Illinois center Nnanna Egwu has competed against Kaminsky since high school. Egwu. He said they shared a moment after the game.

“I just told him basically, he’s the best player in college basketball”, said Egwu. “He can shoot, pass, dribble. And he’s smart. I told him that he deserves to win, whatever it is, for the best player. “

Illinois Coach John Groce said Wisconsin beat the Illini at their own game.

“To give up more offensive rebounds than we were able to get defensive rebounds, for a team like ours, that’s ranked top 35 in the country in defensive rebounding percentage, I thought that was really disappointing”, said Groce. “Thought it was a key to the game. We got brow-beat on the backboard. It’s unacceptable. Three of them were on free-throw block outs, when you’re not in rotation and you’ve got inside position. And we just didn’t get the job done there.”

In total, the Badgers out-rebounded Illinois 32 to 25.

Malcolm Hill and Rayvonte Rice were the only Illini to score in double-figures. Hill had 15 and Rice added 10 in his second game back following surgery on a broken hand.

Bronson Koenig added 15 points for the Badgers. Nigel Hayes had 10.

Wisconsin shot 50.9% from the field while holding Illinois to 40%.

Illinois has a week off before returning to action Sunday, Feb. 22, at home against Michigan State. That game tips at 6:30 p.m. CST. 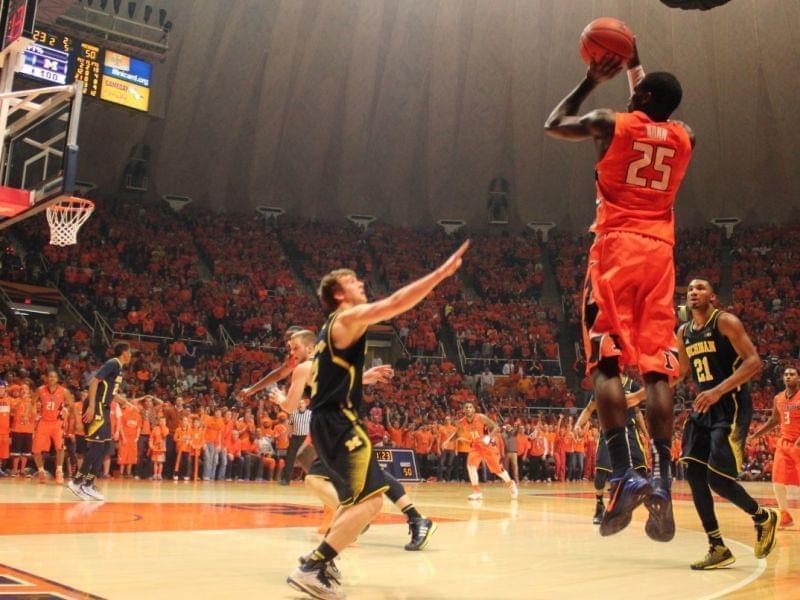 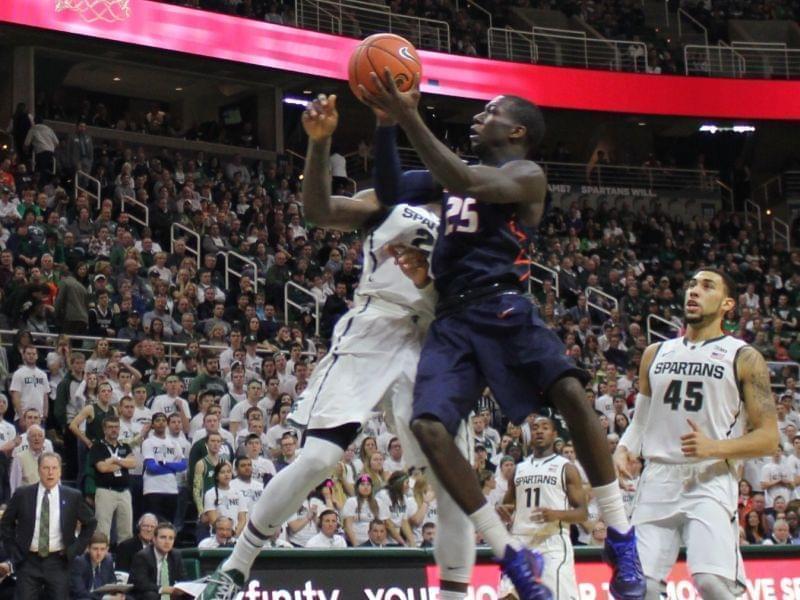 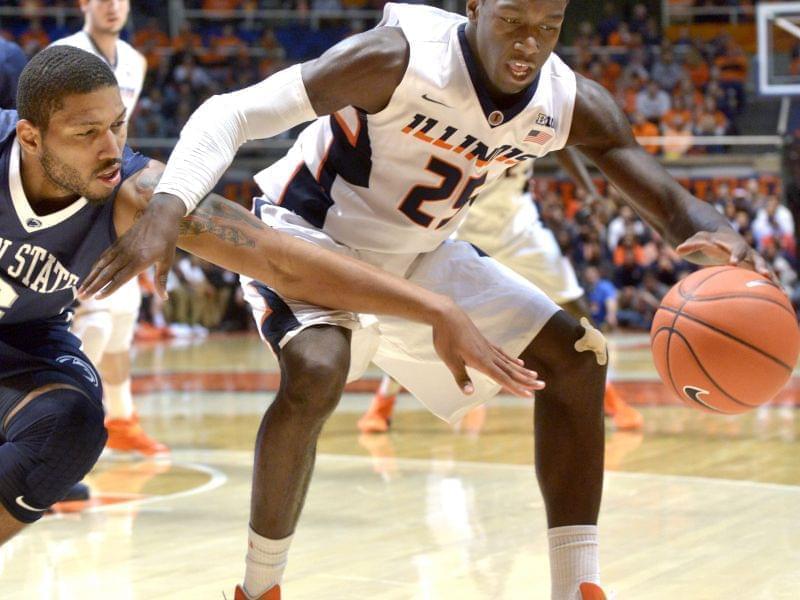 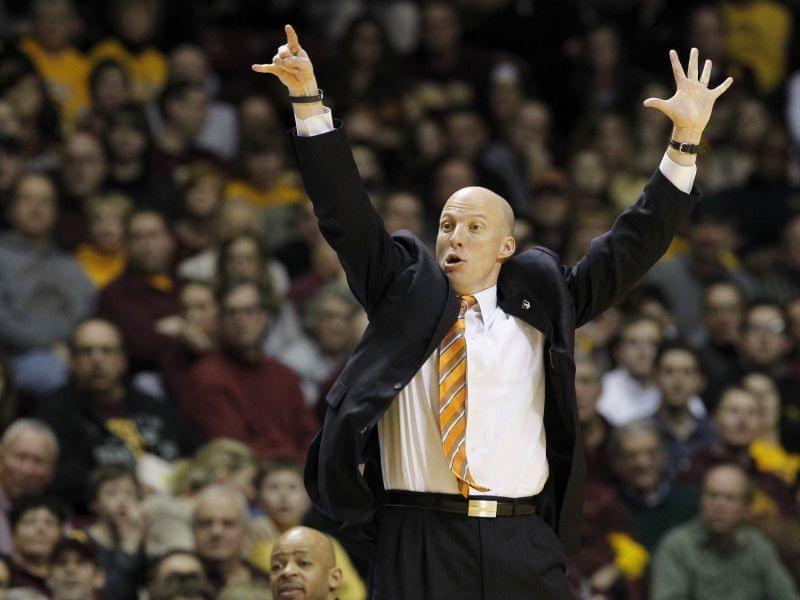 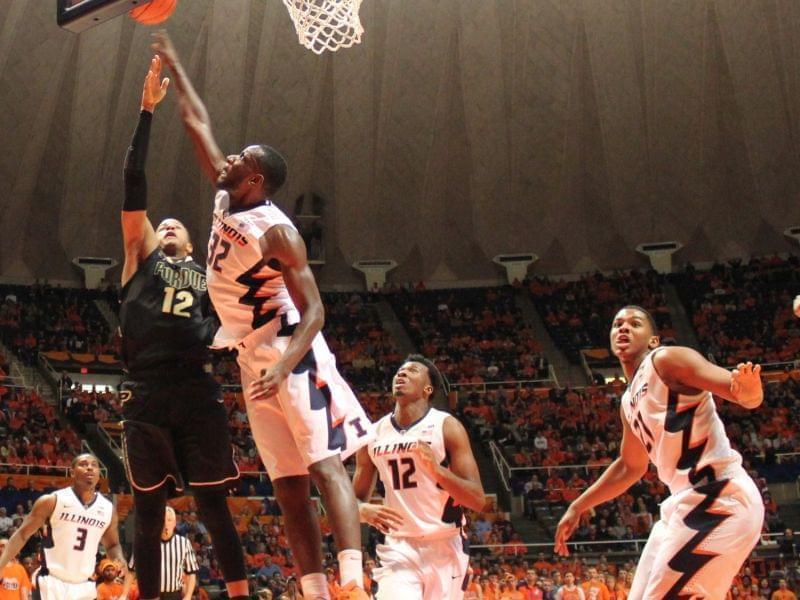