The Fighting Illini lost to the Wisconsin Badgers 63-55 Sunday night, in a game where Illinois forward Michael Finke had to leave with a knee injury.

Finke left the game after hurting his left knee in a collision with Wisconsin’s Nigel Hayes. Illini Coach John Groce said it appeared Finke had suffered a contusion and would undergo an MRI on Monday.

The Illini closed to within 55-50 with 1:02 to play on a 3-pointer by Kendrick Nunn. But Hayes hit six free throws in the last minute to ice the game.

Wisconsin got some unexpected contributions from role players in their win over Illinois.

“Vitto Brown’s a very good jump-shooter,” said Groce. “Now, I don’t how many three’s he’s made ---- one or two. But he did today. And Khalil Iverson had nine total points in all the Big Ten games coming in, and goes for ten today in one game. In a low-possession game where they get 63, 19 of 63 come from Iverson and Brown.

Groce was surprised by what went right, and what went wrong for his team.

“It’s interesting, because early on, as you guys know, our defense struggled,” said Groce. “But the last three games, our defense has been good enough to win basketball games. Offensively we struggled. Our 2-point field goal percentage was not very good today. And that affected our ability to be efficient and effective on offense.”

The Illini return to action Wednesday against Rutgers, in Piscataway, New Jersey. 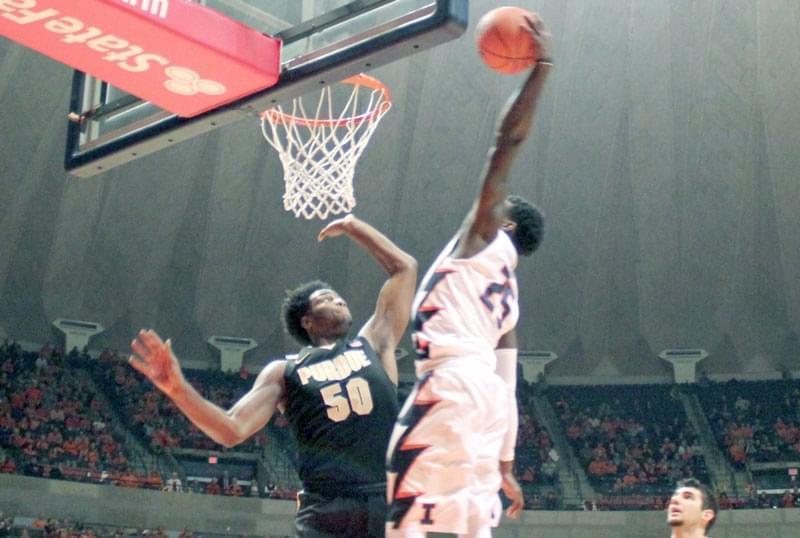 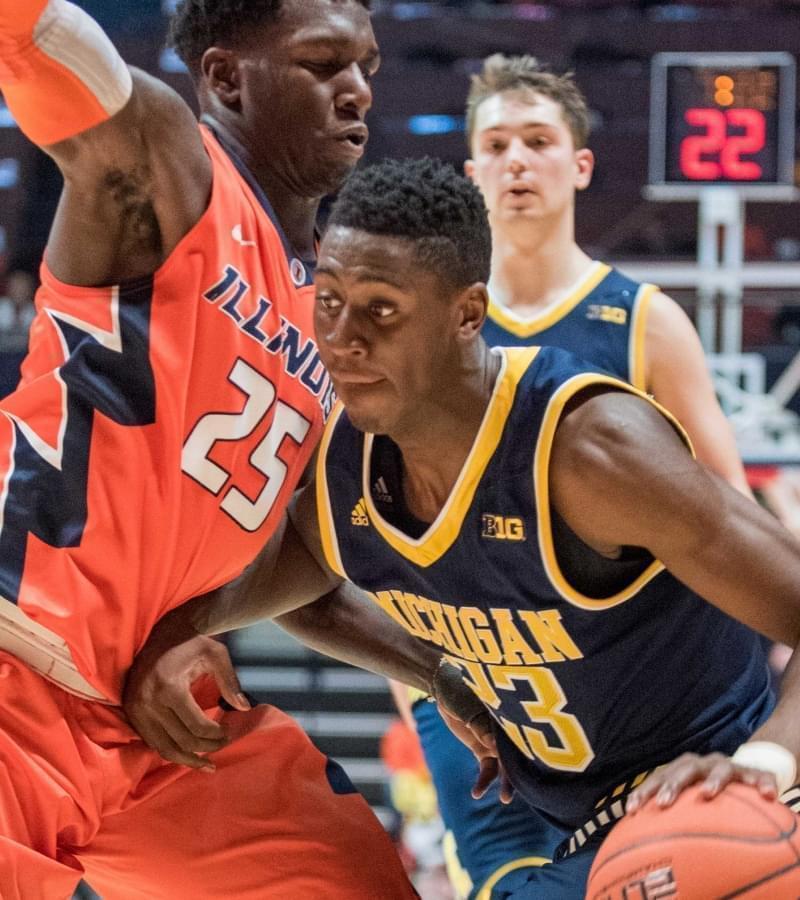