As Illinois enters its 22nd month without a real budget, the state services most affected by the political fight include those that help victims of domestic violence.

Illinois doesn’t spend a lot of money fighting domestic violence — it’s way less than a tenth of a percent of the state budget. But since last summer, it’s spent nothing.

Vickie Smith represents 62 providers across Illinois. She says some groups have laid people off; others are about to.

Smith says you can’t just put these kinds of services on hold, anymore than you would a fire department or emergency room.

Domestic violence was left out of last summer’s so-called stopgap budget. Legislation to approve state spending on the programs has bipartisan support, and is advancing in the Illinois Senate. 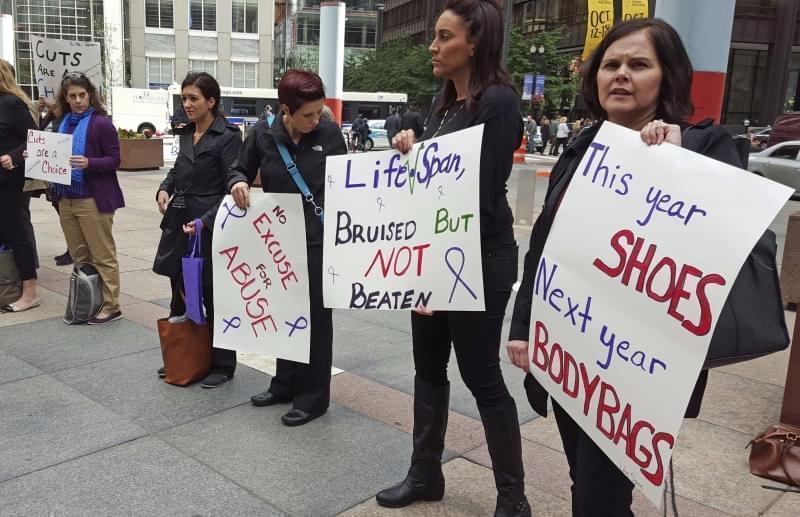 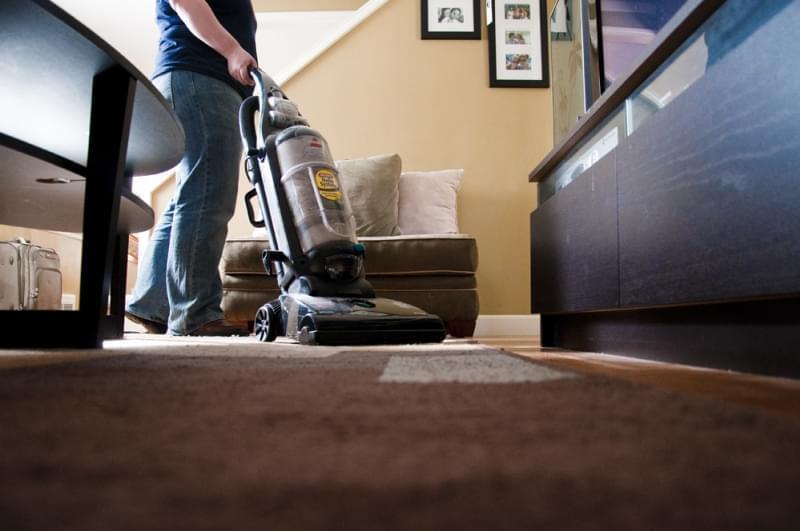 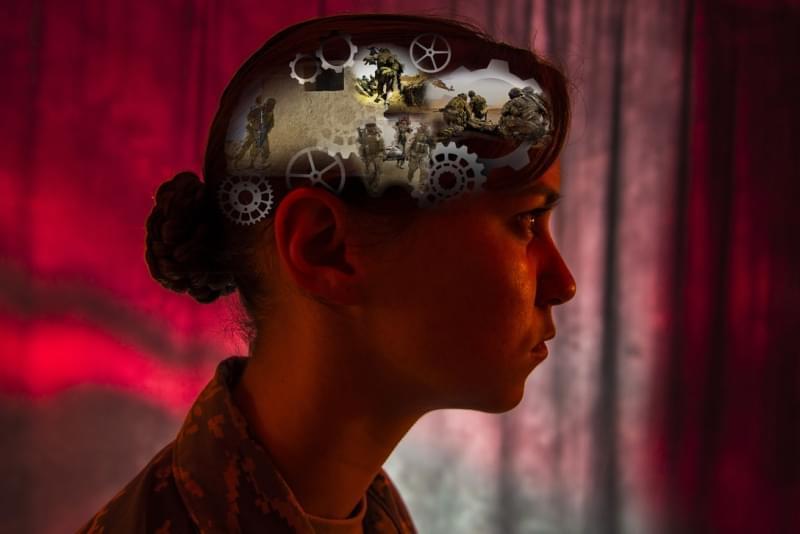 Trauma and Recovery: The Aftermath of Violence, from Domestic Abuse to Political Terror