Illinois has gone nearly a full year without a state budget.  Now, it's time for legislators to craft a new one. They have just about three weeks left.

No money was going to higher education. Now, it's begun to flow and there's a chance more is coming.  There's also a framework that could begin to stem the tide for social services.

"There is some progress being made in the Senate, we're demonstrating an ability to work together in a bipartisan manner,” said Barickman, a Bloomington Republican. “I think there's a blueprint here for how we can continue to work together…”

A blueprint that features matching spending with revenue.

“The bills that we've passed to fund higher education, and the bill which the Senate sent over to the House to fund human services, has no Turnaround Agenda demands on it,” said McGuire, referencing GOP Gov. Bruce Rauner’s controversial agenda for economic growth. “And each of those bills has an identified, in hand revenue source."

Informal groups of legislators are meeting in private, in an attempt to draw up a comprehensive framework. 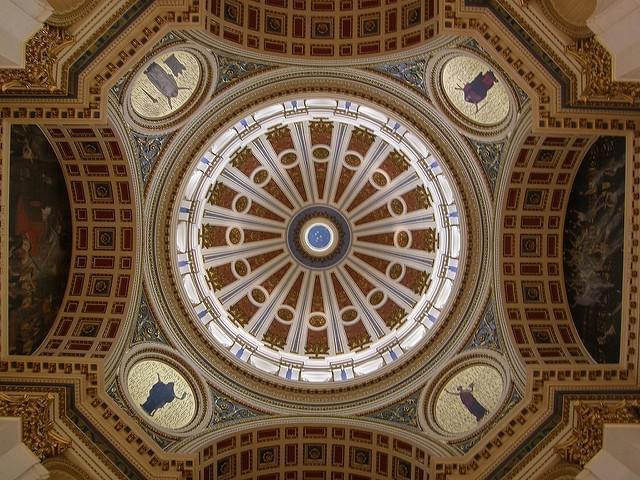