Rank-and-file Illinois lawmakers frustrated by the 10-month state budget impasse are meeting on their own in bipartisan groups to discuss potential solutions.  Some of those legislators spoke Monday in Chicago during a forum on the budget hosted by The Illinois Campaign for Political Reform.

They declined to discuss specific proposals, saying they're in the initial phases.

Their lawmaker group is among four that's consulted with the Chicago-based Center for Tax and Budget Accountability. 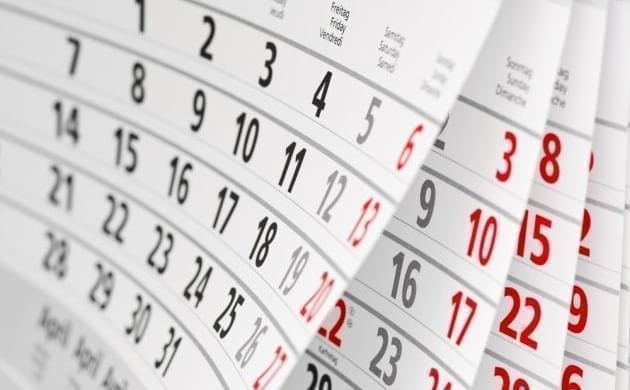