Under the settlement, the Illinois Department of Corrections will have to provide sign language interpreters for what are called “high stakes interactions” — like disciplinary hearings, medical visits, and counseling sessions.

It’s also supposed to open up education and vocational training programs to deaf and hard-of-hearing inmates.

Barry Taylor, with Equip for Equality, says participating in that sort of thing can often help someone shorten his sentence.

“If you can’t access those programs, you’re being penalized for no other reason except that you have a disability,” Taylor said in a telephone interview.

Taylor estimates there could be 300 prisoners affected by the settlement, but he doesn't know exactly how many Illinois inmates are deaf. He says part of the problem is that until now, the Department of Corrections has not had to screen people for hearing loss.

DOC spokeswoman Lindsey Hess says that's changing: “We are currently adjusting our policies to provide regular hearing screenings that will better identify those who are deaf or hard-of-hearing.”

Hess says the department has also installed “Video Remote Interpreting” equipment in all of its facilities, and has increased staff training, which includes work on the American With Disabilities Act.

Howard Rosenblum, the CEO of the National Association of the Deaf, says the settlement took too long.

“From my perspective, Illinois really dragged its feet,” Rosenblum wrote in an email. “Other prison litigation (has) been resolved in much shorter time periods.”

The settlement still has to be approved by U.S. District Judge Marvin Aspen in Chicago. Lawyers say they’ll be in court asking for that on Thursday. 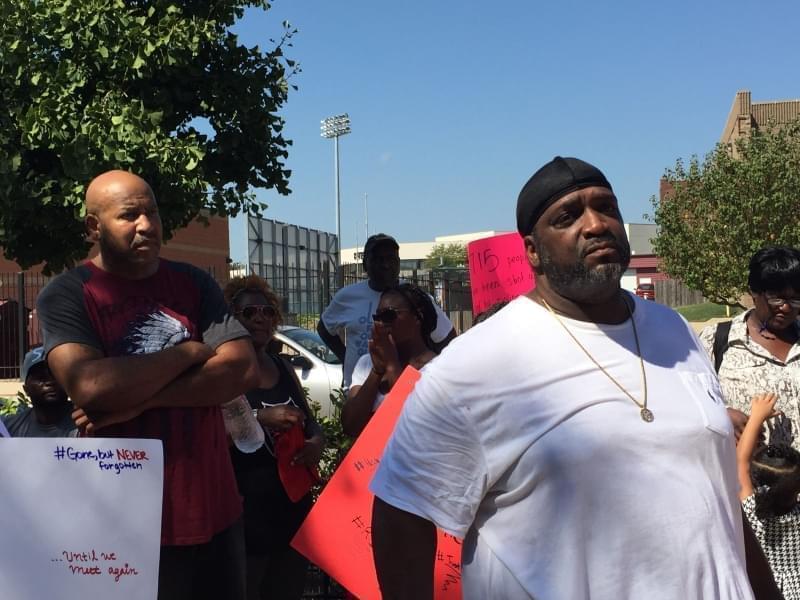 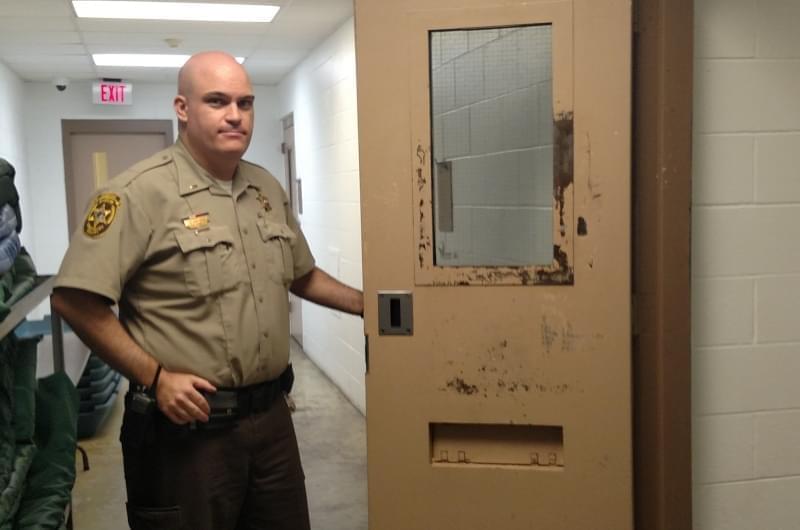 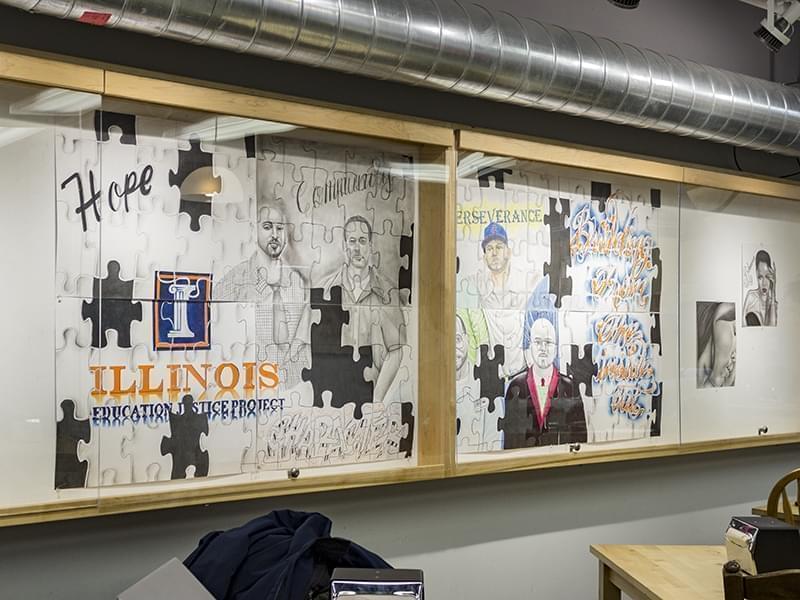