The 21-year-old Romanchuk finished the marathon Sunday with a time of 1:30:26, a minute faster than the time for his 2018 win. Romanchuck also won this year’s Boston and London Marathons.

Swiss Paralympian athlete Manuela Schaer won in the women’s division, with a time of 1:41:08. Three contenders with ties to the U of I finished behind her. Tatyana Mcfadden placed second at 1:45:22. Amanda McGrory and Susannah Scaroni finished third and fourth respectively, with identical times of 1:45:29.

Romanchuk, McFadden, and Scaroni all qualified for the 2020 Tokyo Paralympics with their times Sunday.

Brigid Kosgei of Kenya won the Chicago Marathon women’s division on Sunday in 2:14:04 to break the women’s world record in the event.

"I'm feeling good and I am happy because I was not expected to run like this," Kosgei said.

Kosgei's run came little more than 24 hours after fellow Kenyan Eliud Kipchoge became the first man to run 26.2 miles in less than two hours, clocking 1:59:41 in Vienna. Unlike Kipchoge's performance, however, Kosgei's mark was set in an official race on a record-eligible course.

Kosgei, who also won this year's London Marathon in 2:18:20, set a fast early pace but slowed a bit after the halfway mark. She was waving to the crowd as she approached the finish line, nearly seven minutes ahead of runners following her.

Ababel Yeshaneh and Gelete Burka, both of Ethiopia, finished second and third.

Lawrence Cherono sprinted across the finish in the men's race to beat Dejene Debela by one second. The Kenyan Cherono finished in 2:05:45, with Ethiopia's Debela two strides behind. Asefa Mengstu, also of Kenya, came in third three seconds behind Cherono.

"All of a sudden when we reach 41 kilometer, the (other runners) were not going again," Cherono said. "I decided to kick and felt I was still having enough energy to sprint. I tried my luck and it worked." 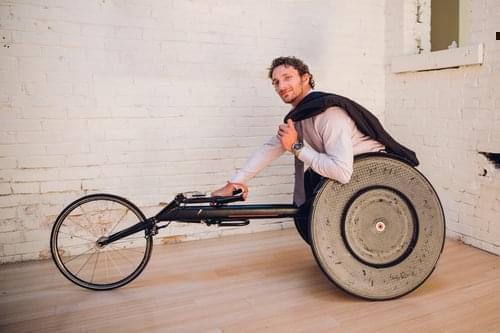 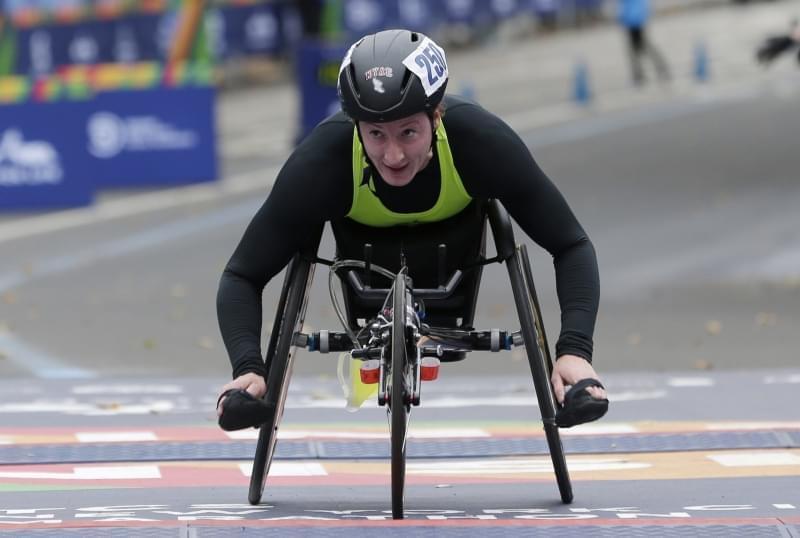 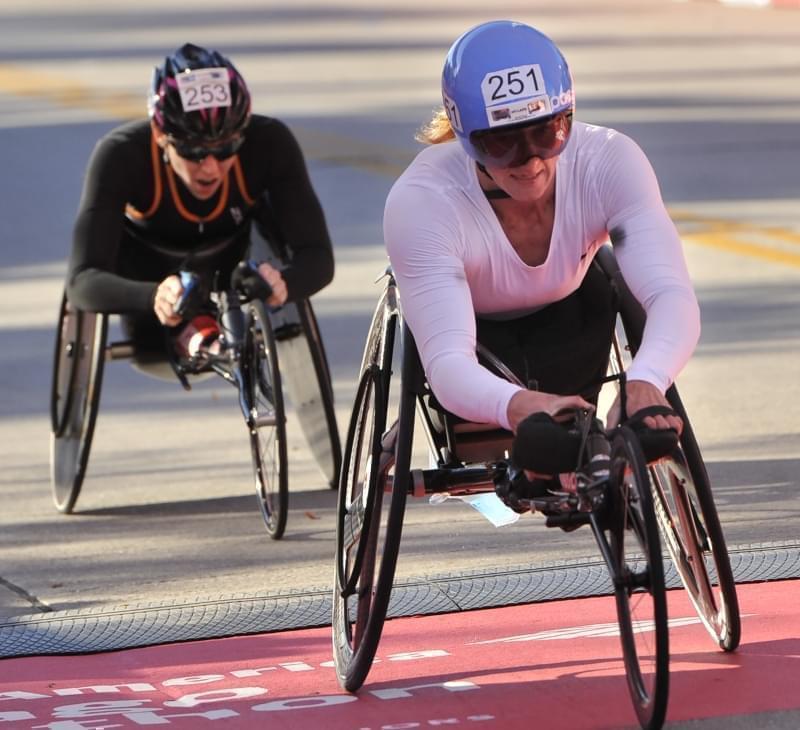 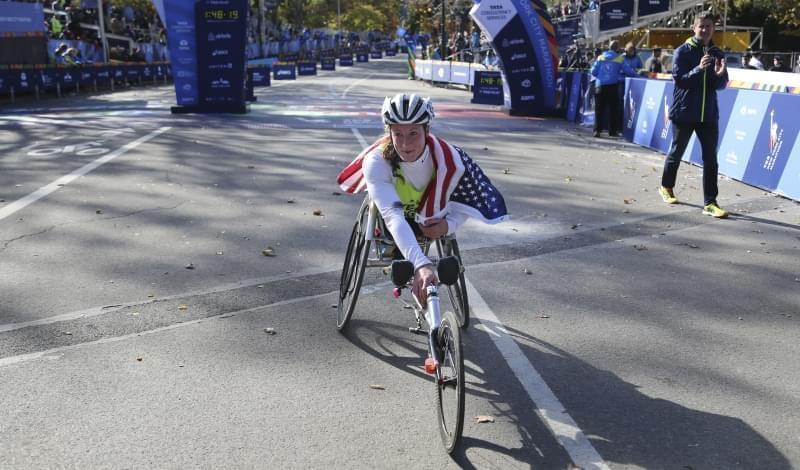 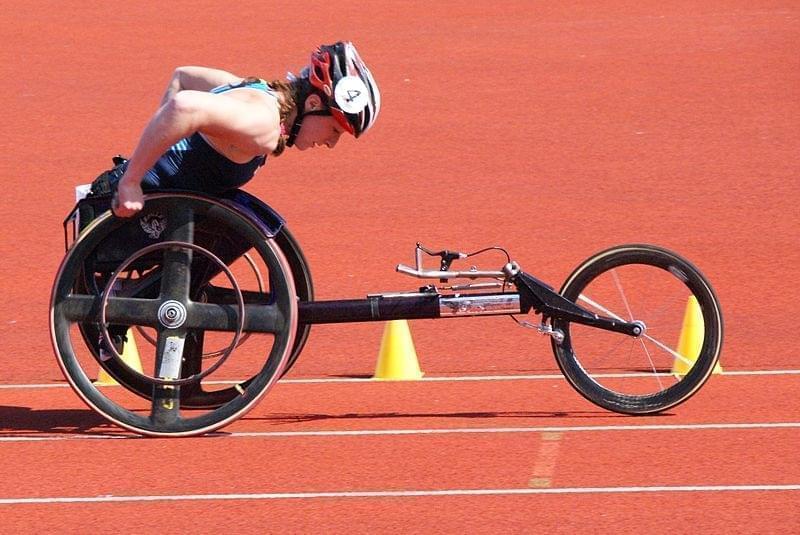