Now that he’s returning for a 10th term, The Collinsville Republican said he has hopes for an omnibus spending bill, as well as working on a long-term highway funding measure.

Shimkus also remains optimistic about the chances for GOP control of the US Senate.

"If Republicans take control of the Senate, Leader (Sen. Mitch) McConnell will changes the rules back," he said.  "I think there's a lot of Democrats that would like to have a chance to offer amendements.  They need to pass their bills, and then we can go to conference.  So a lot of this will be on the backs of the Senate, which has been pretty dysfunctional.  I don't think anyone would deny that's been the fact.  If they can move bills and they can get through their chamber, then we conference and we can put things on the president's desk."

Shimkus has been criticized by Thorsland as being a bit complacent after 17th years in the House, but Shimkus said his voting record speaks for itself. 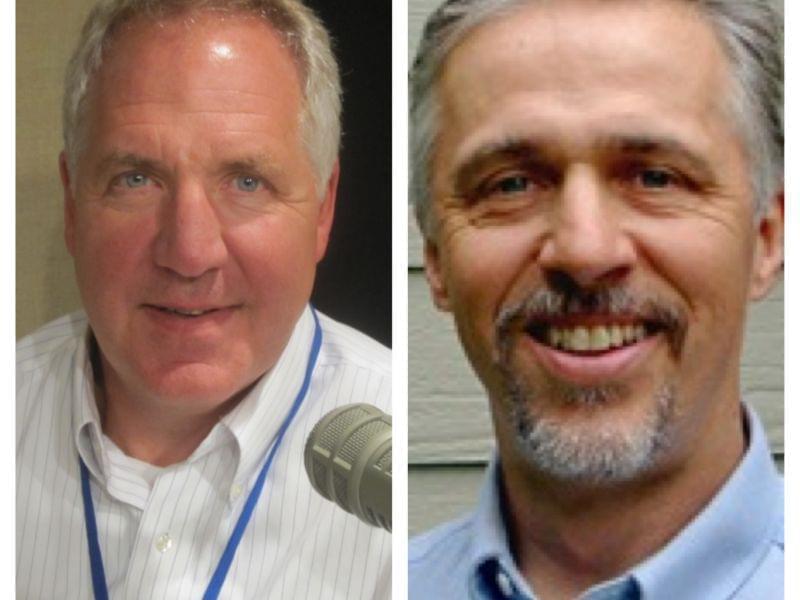 15th District Candidates: On The Issues