The endorsement was represented by a miniature red tractor. It's the Friend of Agriculture award, given to Shimkus by the Illinois Farm Bureau’s political affiliate, ACTIVATOR, the Illinois Agricultural Association Political Involvement Fund.

The farm group is praising Shimkus for his work in areas such as crop insurance provisions in the recent farm bill, and for his support of a bill passed in the House earlier this month to block the federal EPA from implementing proposed rules revising the definition of waterways covered by the Clean Air Act (H.R. 5078).

At the Champaign County Farm Bureau office in Champaign, Shimkus said the EPA’s proposal goes beyond the intentions of the Clean Air Act, and expands the agency’s reach into farmers’ personal property.

Shimkus was also scheduled to visit Farm Bureau offices in Charleston, Effingham and Harrisburg on Friday.

Shimkus is running for re-election against Eric Thorsland (D-rural Mahomet). Thorsland says he also would have supported the bill blocking the EPA’s proposed waterways rules --- although he says Senate passage is unlikely. Thorsland says congressional blockage of the proposed rules "would then facilitate both sides of the issue to work to better refine the rules so we can protect water quality without detrimental effects that may come from misinterpretation of the act."

Thorsland says the EPA should be a partner, not an enemy of agriculture and commerce. He supports refining the waterway rules in a way that protects water quality without hurting farmers. 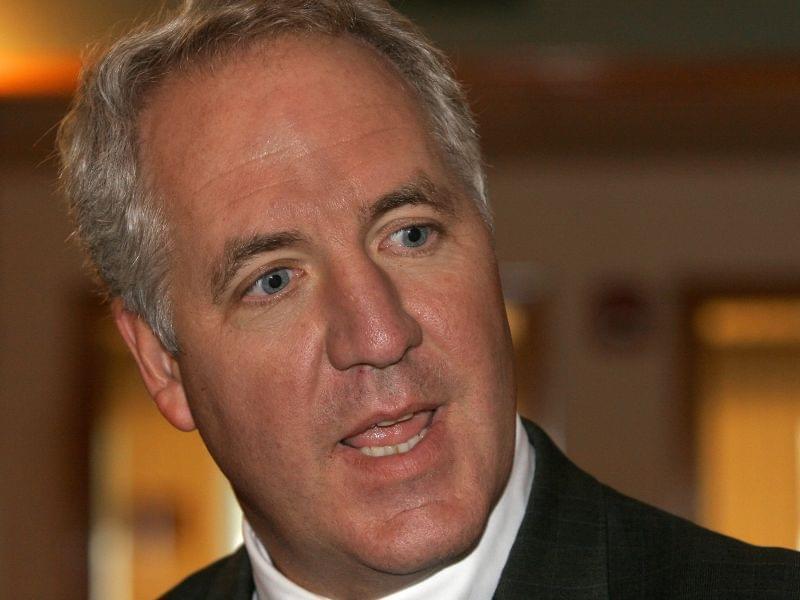 Shimkus: House To Take Up Farm Bill This Month