The Illinois House has approved a plan to raise Illinois’ minimum wage to $15 an hour. But it faces an uphill climb to become law.

A higher minimum wage has been a rallying point for Democrats and labor unions across the country.

“If you flip a burger, you should make a decent wage too,” he says.

Republicans and business groups counter that such a high wage would force employers to hire fewer people, or turn to automation — if they can afford it.

“Let me tell you: Places like McDonald’s and Amazon, like you see on TV, are going to be able to have the high-tech stuff. They’re just going to replace people no big deal," Plainfield Rep. Mark Batinick says. "You know who isn’t? The little Mikey’s Hot Dog Stand. The little Joe’s Market.”

The proposal has a way to go before becoming law. A top Democrat immediately put a parliamentary hold on the bill — and refused to say whether he plans to release it.

It could also be vetoed by Governor Bruce Rauner, who has said he’d agree to a more modest minimum wage increase only if Democrats take up his economic agenda. 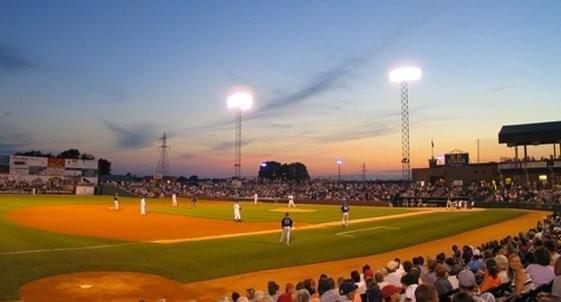 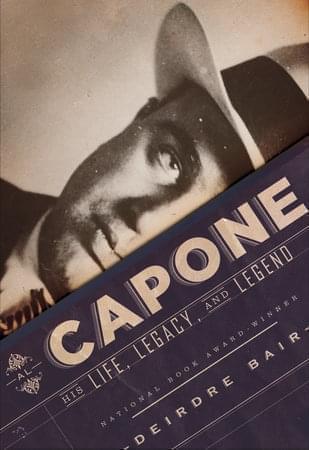 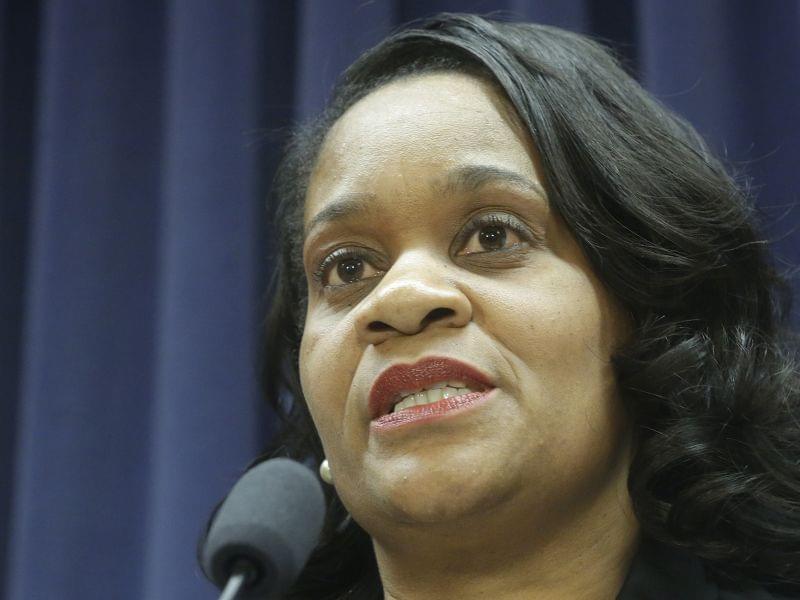