From upsets in county races to referendum results, here are some of the outcomes from Tuesday's primary ballotting in east-central Illinois.

Unless the Democrats find a candidate, Chief Deputy Allen Jones is on track to be Champaign County’s new sheriff. Jones won 76 percent of the vote in the Republican primary yesterday, beating Gregory Worrell. Incumbent Sheriff Dan Walsh is retiring. There was no Democratic candidates for sheriff on the Champaign County ballot yesterday.

Former Champaign County Board Chair Pattsi Petrie has lost her bid for re-election to her seat. Petrie lost in the Democratic primary yesterday to Mike Ingram, in a 3-way contest that also included Charles Young. Petrie relied on mostly Republican support to become County Board Chair in 2014, out-maneuvering the choice of the Democratic Caucus, and making her a target of Ingram and other Democrats in yesterday’s primary.

Vermilion County voters rejected a one-cent school facilities sales tax yesterday. The vote was 5103 against to 4464 in favor. Special sales taxes help pay for new school facilities in several other counties, including Champaign and Piatt.

Douglas County Sheriff Fred Galey will leave officer after one term. Galey lost in the Republican primary yesterday to one of his deputies, Joshua Blackwell, in a race that included two other candidates. Blackwell won 54 percent of the vote, while Galey received 26.04%. There were no Democrats running for Douglas County sheriff on the ballot. 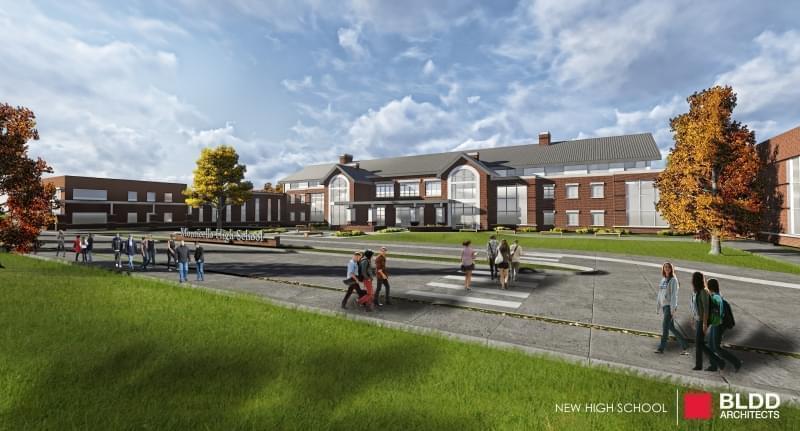