The Anita Purves Nature Center is the latest building in Champaign-Urbana to go solar. Solar panels are being installed this week on the nature center, located on the north end of Urbana’s Crystal Lake Park.

Judy Miller, Environmental Program Manager with the Urbana Park District, says solar thermal collectors once heated the nature center’s water, beginning with the building’s construction in 1979. But she says the collectors were taken down when the building was remodeled in 1994, because they were considered obsolete.

Miller says solar panels for electricity were too expensive for the Urbana Park District back then, but that the remodeling was done with that technology in mind.

“We had always wanted to put solar back on to the building,” said Miller. “The building’s designed to be a solar facility. And so, as grant programs become available to the state, the park district was looking at this as our target facility. And obviously we’ll look at other facilities as we go.”

Some solar-powered buildings rely on electricity from other sources when the sun is unavailable. But Miller says the Anita Purves Nature Center doesn’t need outside power, partly because it’s rarely open during the evening.

“And so our energy needs are less at night,” said Miller. “But the technology has come along that you can store energy, so that, --- you know, we are in central Illinois, we do have rainy days, cloudy days --- so that that is retained for future use.”

Miller says the new solar panels will be accompanied by an interactive display at the nature center, explaining how the system works. That display is expected to be ready in about a month.

The Urbana Park District is promoting the new solar panels at the Anita Purves Nature Center has another step in being good stewards of the environment. The park district has also installed environmentally sound siding and/or metal roofs on some of its other buildings, such as the Phillips Recreation Center, the Lake House at Crystal Lake Park and the Interpretive Center at Meadowbrook Park. And the park district’s Planning and Operations facility at Chief Shemauger Park is heated by geothermal energy. 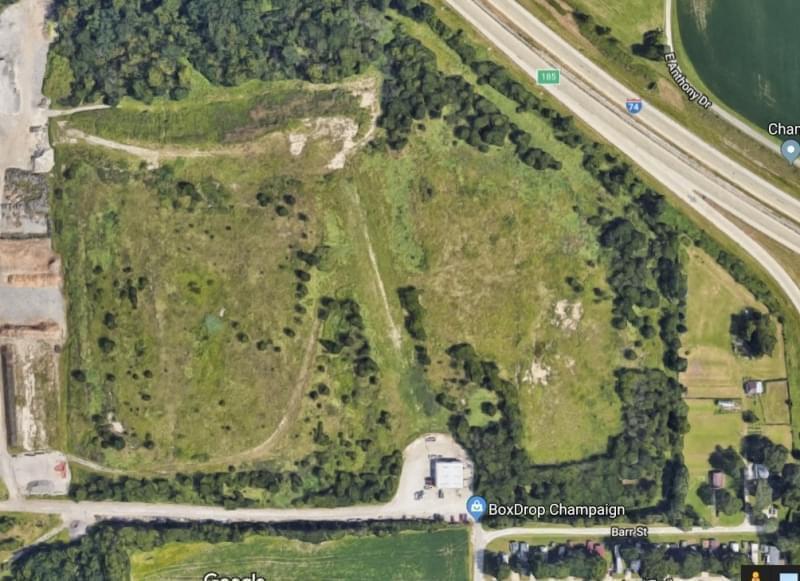 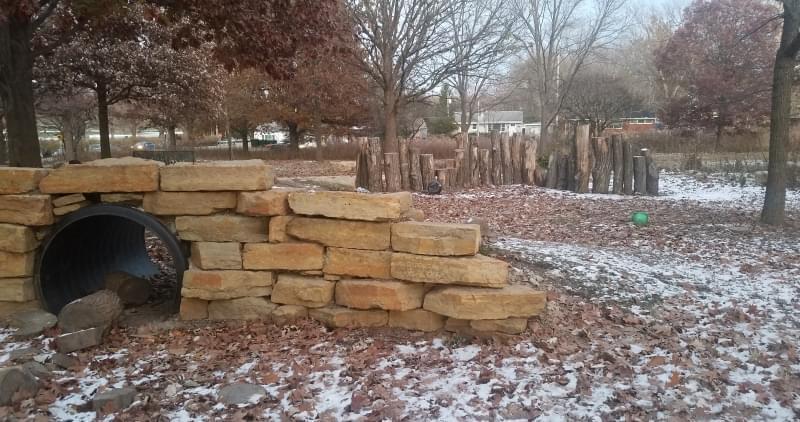 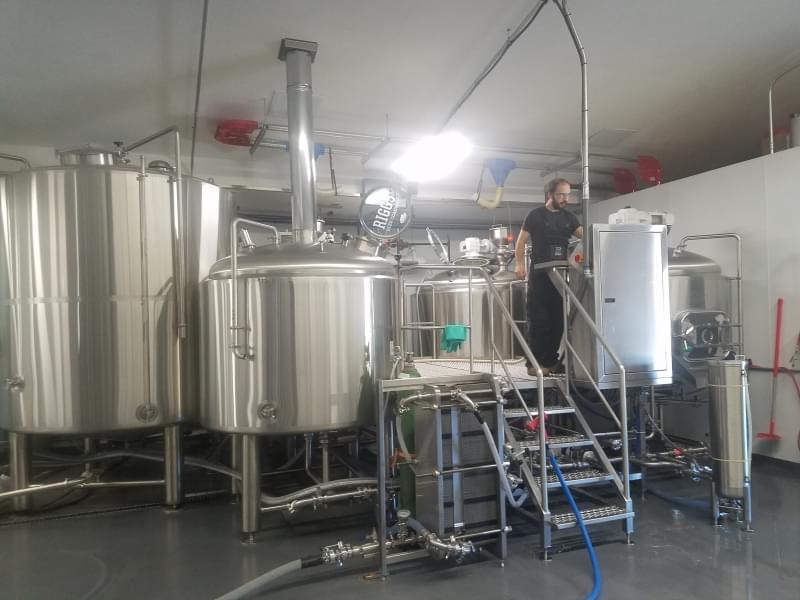