Gov. Bruce Rauner has created a task force charged with finding fraud in taxpayer-funded health care programs.  The Republican Tuesday used his executive authority to form the group. It'll seek ways to prevent waste in state and federally funded Medicaid, the state employee's health insurance and even costs of caring for inmates in Illinois prisons.

Rauner says the cost of state-run health care programs increases when no one watches to stop abuse and fraud.

However the governor was unable to put a number on what he calls "fraud" and "unnecessary spending."

Rauner says Illinois spends more than $19 billion a year on Medicaid and insurance for government workers.

The task force will have 11 members, including a deputy governor, chief compliance officer, and representatives of state agencies including the departments on aging, insurance and the state police. 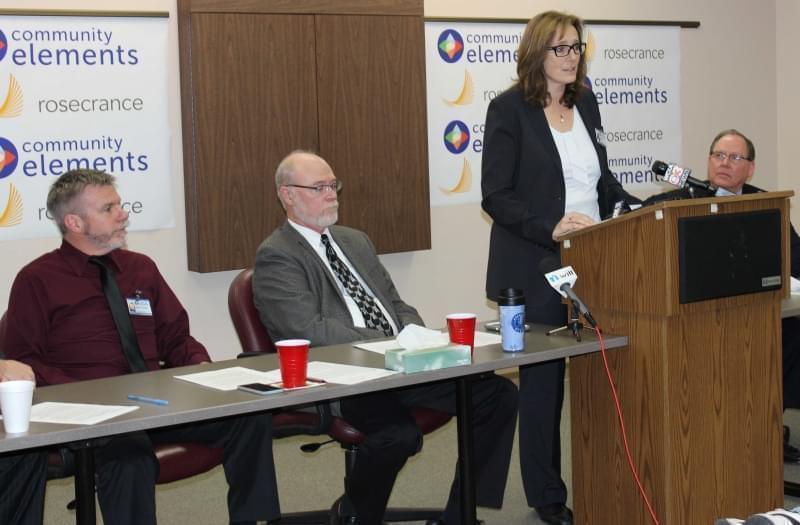 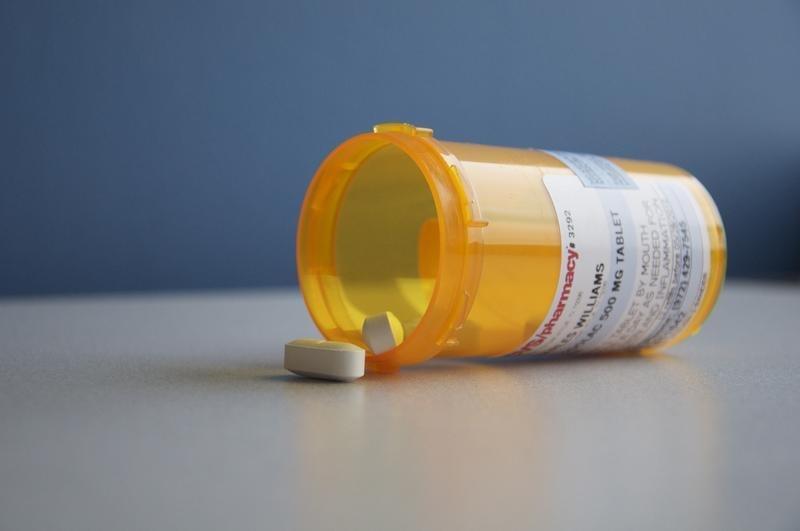 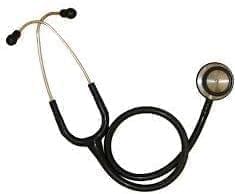