It was the second nomination for Gunn, who he won in that category in 2010, playing the title role in “Billy Bud” with the London Symphony Orchestra, conducted by Daniel Harding.

Urbana native and soprano soloist Molly Netter was featured in the Clarion Choir’s recording of Maximillian Steinberg’s “Passion Week”.  It was nominated for best choral performance.

Champaign-based Archeophone Records was nominated twice for “Waxing the Gospel”, an anthology of the earliest known sacred recordings from over 100 years ago.

In the best opera category this year, the award went to “Corigliano: The Ghosts of Versailles”, with the LA Opera Orchestra, conducted by James Conlon.

The winner of best album notes was “Sissle and Blake Shuffle Along,” a collection of 1928 recordings from an African-American Broadway show. 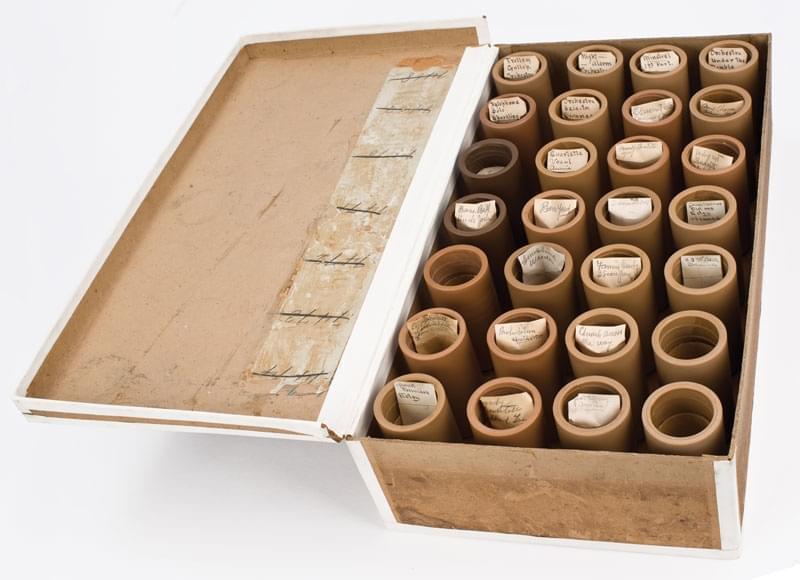 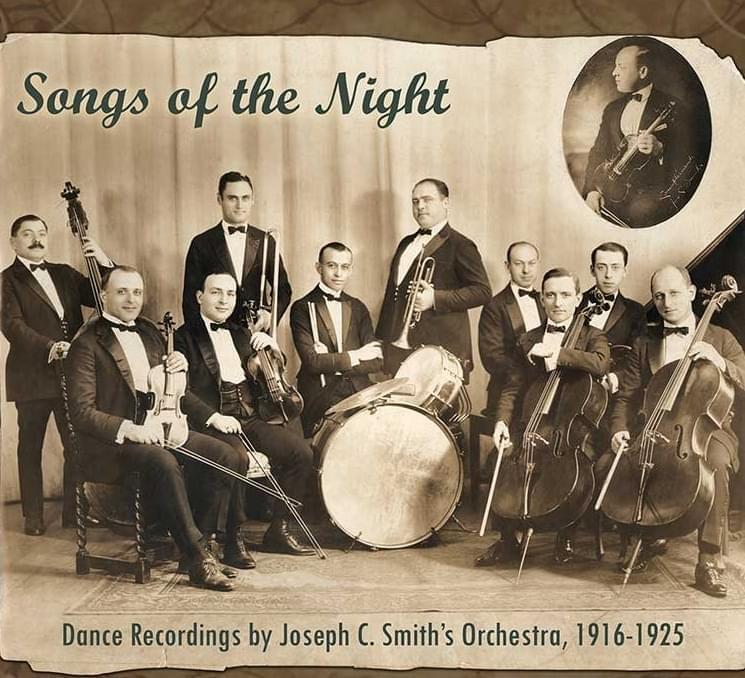 Renowned Vocalist, U of I Professor Gunn To Perform In Renovated Court Chambers