The first occurred about 2:15 a.m. in the 900 block of West Bradley Avenue, while the other occurred just before 4 a.m. at Summit Ridge and Hedge Road.

Meanwhile, Champaign Police say the fatal shooting may be connected to the first incident.

In the first incident, a 35-year old male was found unresponsive and taken to Carle Hospital with life-threatening injuries.

Champaign Deputy Chief Troy Daniels tells the News-Gazette that multiple shots were fired at both locations. 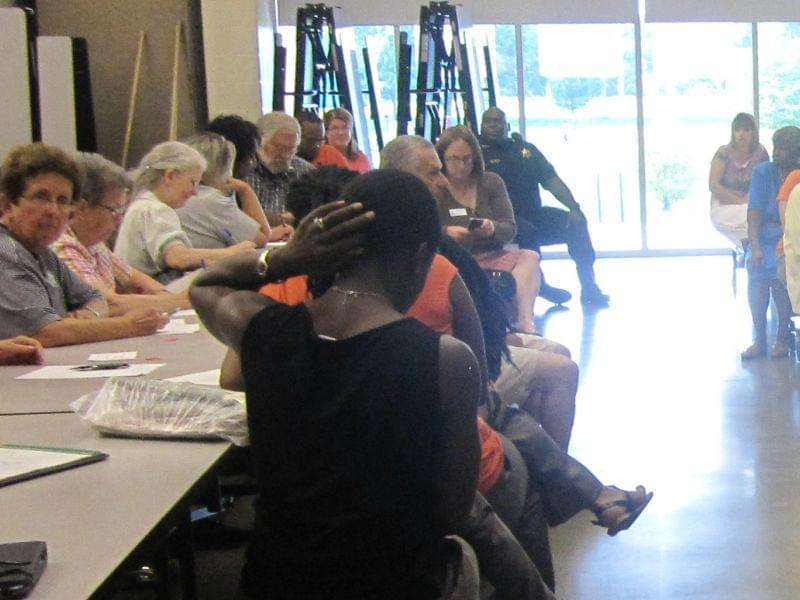 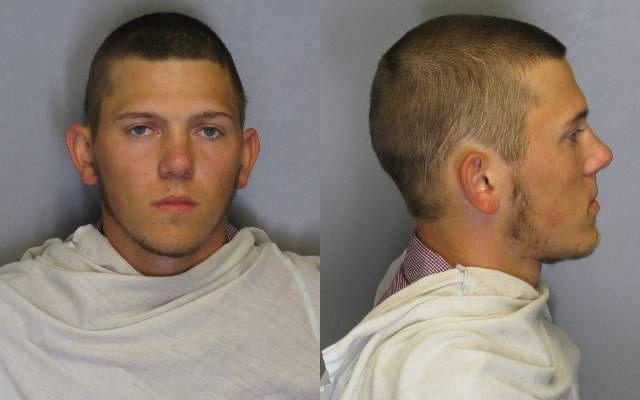