President Trump has agreed to a face-to-face meeting with North Korean leader Kim Jong Un "at a place and time to be determined," White House press secretary Sarah Huckabee Sanders said in a statement Thursday.

The announcement came in response to an invitation relayed by South Korea's national security adviser, Chung Eui-yong, who briefed Trump and other U.S. officials on Chung's recent meeting with Kim in Pyongyang.

The international community has steadily increased pressure on North Korea in hopes of curbing its outlaw nuclear program.

"I explained to President Trump that his leadership and his maximum pressure policy, together with international solidarity, brought us to this juncture," Chung said. "I expressed President Moon Jae-in's personal gratitude for President Trump's leadership."

Chung said that during his meeting with Kim, the North Korean leader expressed his commitment to denuclearization as well as his "eagerness to meet with Trump as soon as possible." Kim also agreed to refrain from conducting further nuclear or missile tests during this period, Chung said.

Trump was guarded earlier this week about whether he would be willing to meet with Kim, but Chung reported no such reservations from the president.

"President Trump appreciated the briefing and said he would meet Kim Jong Un by May to achieve permanent denuclearization," Chung said.

A senior administration official confirmed that the meeting is expected within "a couple of months." The location for such a meeting is yet to be determined.

Trump himself tweeted, "Great progress is being made but sanctions will remain until an agreement is reached."

Kim Jong Un talked about denuclearization with the South Korean Representatives, not just a freeze. Also, no missile testing by North Korea during this period of time. Great progress being made but sanctions will remain until an agreement is reached. Meeting being planned!

South Korea and other countries are approaching this diplomatic overture with caution. "The Republic of Korea, the United States, and our partners stand together in insisting that we not repeat the mistakes of the past," Chung said. "The pressure will continue until North Korea matches its words with concrete action."

While Chung said South Korea is "optimistic" about continued talks, it will proceed with joint military exercises with the United States. Those exercises had been postponed while South Korea hosted the Winter Olympics.

Chung said Kim "understands that the routine joint military exercises between [South Korea and the U.S.] must continue." 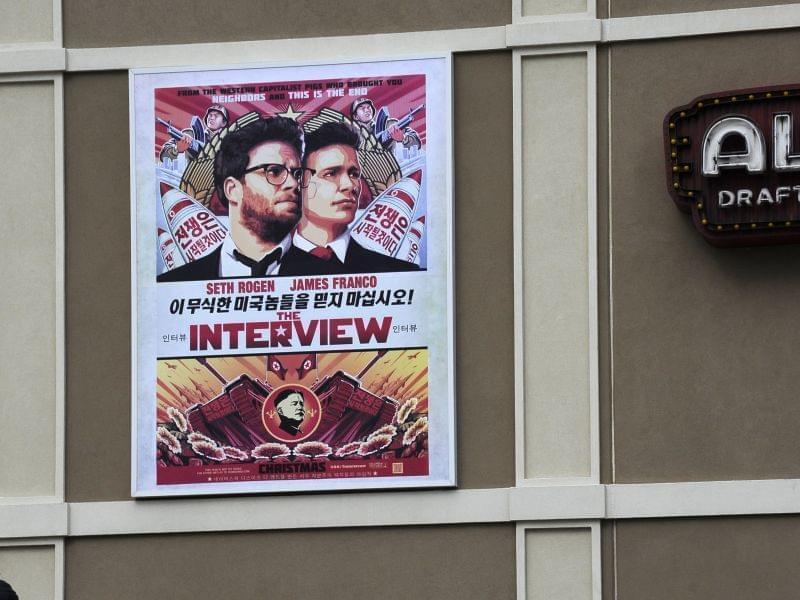 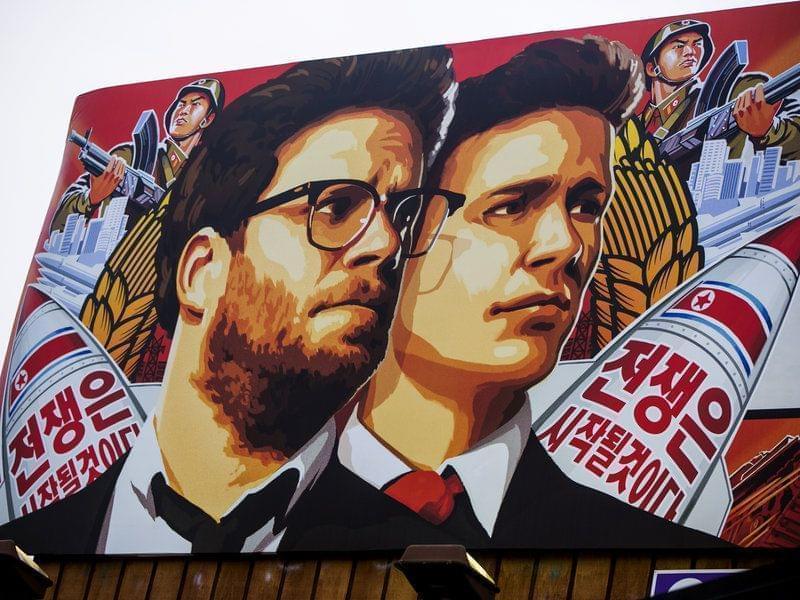 North Korea Has An Interesting Offer. And Another Threat. 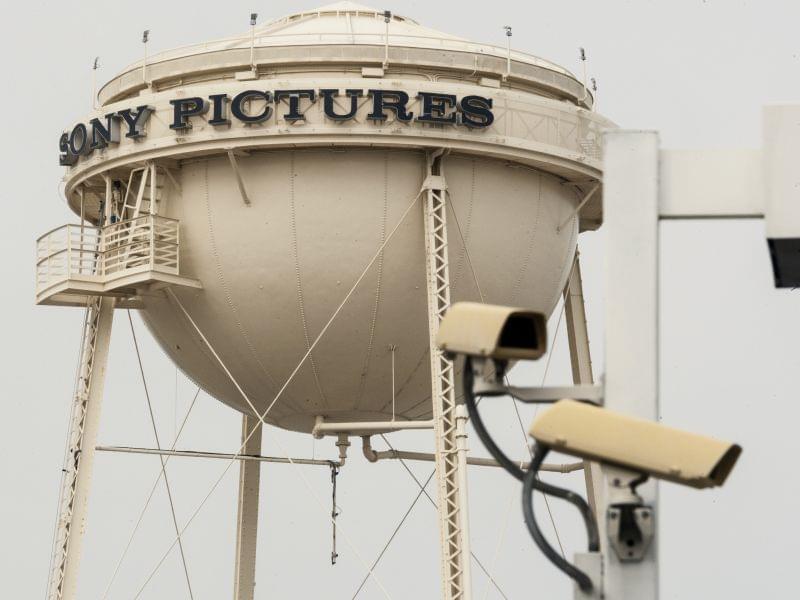 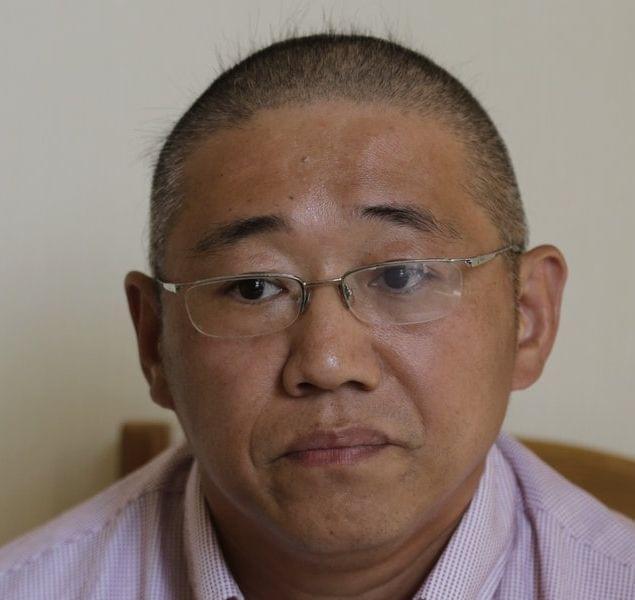