Same sex marriage took effect in Illinois in 2014, and while our state has joined the ranks of others that offer an increased amount of rights and protections to the lesbian, gay, bisexual, and transgender community, cities differ in laws and policies that promote equality.

A report that was released a few weeks ago looked at cities from around the country - seven of which are in Illinois.

Of those seven cities, Chicago has the highest possible score (100), but even the lowest, Rockford, is near the national average of 59.  Champaign is also on the list with a ranking of 70. 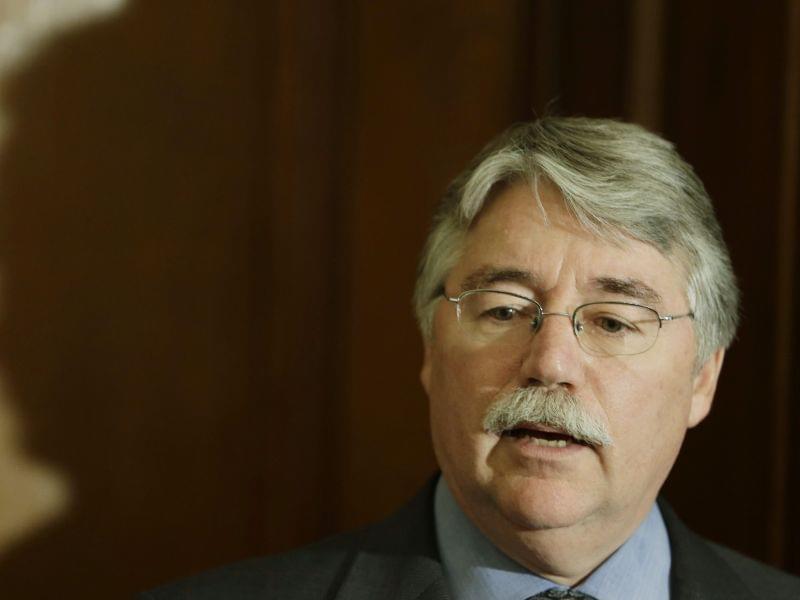 Some Indiana Gay Marriages Could Be Invalid 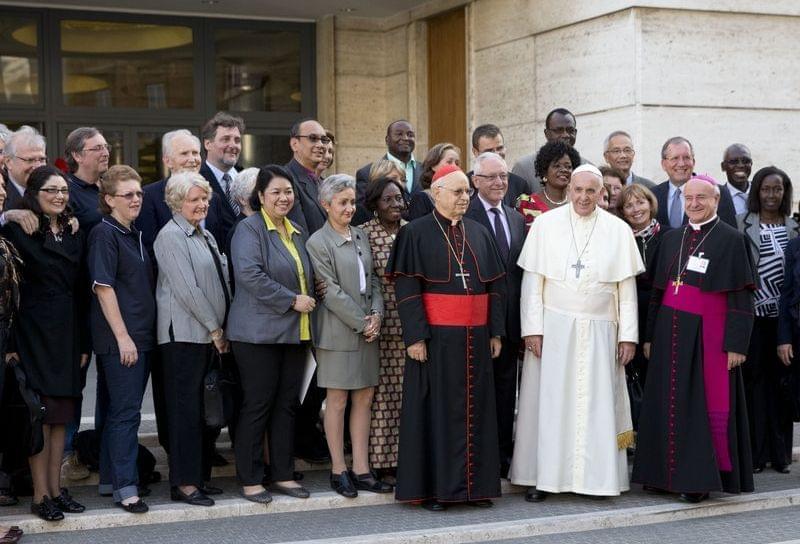