A study published Monday in the journal Nature Plants shows that plants genetically engineered to create large amounts of useful industrial enzymes can be grown under field conditions without hurting their yield.

Similar approaches have been demonstrated in greenhouse settings, which are limited in space. The researchers say being able to successfully cultivate these engineered plants in the field is critical to their potential application in the large-scale, low-cost production of vaccines, enzymes and proteins for medical and industrial applications.

The study is a joint effort from the University of Illinois at Urbana-Champaign and Cornell University in New York.

The research team created genetically modified tobacco plants capable of producing the bacterial enzyme cellulase, which is involved in biofuel production, among other uses.

Co-lead author Justin McGrath, a research scientist at the U of I’s Carle R. Woese Institute for Genomic Biology, said the plants’ ability to grow in the field is not affected by the genetic tweaking.

“When we grow them in the field, we see no effect (of the genetic modification) on yield at all," despite the plant expending its resources to create large amounts of cellulase, McGrath said.

Next steps in the research include exploring whether it can be applied to the production of other valuable enzymes, he said.

Rainer Fischer is a senior executive for innovation and discovery at the Indiana Biosciences Research Institute and a Presidential Fellow at Purdue University in Indiana.

Fischer has decades of experience doing research in biotechnology and said the new study, which he was not involved in, was “done very well.”

McGrath spoke about the findings with Illinois Public Media:

This interview has been edited and condensed for clarity.

Why is it significant that the DNA was inserted into the plant cells’ chloroplasts instead of in the nucleus?

All plants have chloroplasts, and these are way photosynthesis actually occurs, and it's what makes plants green. One advantage of doing this is pollen doesn't have chloroplasts; it's in the other cells, but not in the pollen itself.

And so the pollen won't have these genes, even if they were to flower, that pollen wouldn't let the genes out to other plants out in the wild.

The other advantage is that each cell has one nucleus, whereas they can have thousands of chloroplasts, and so by incorporating the gene in the nucleus, you just have the one copy and to some degree, the plants will be limited by how much of the protein they make, whereas, if you put it in the chloroplast, you can have thousands and thousands of copies within one cell, and that would also have the benefit of: plants just make a lot more of the protein when they have more copies of the gene.

Why did you choose the cellulase gene for this study?

Cellulase is a protein that can break down cellulose, which is the structure of all plants. This has potential economic value in that people are trying to develop new ways to produce biofuels. Typically, that's done now by taking the sugary, easily digested parts of plants -- like the ear of the corn or the seed of the soybean -- and the other parts of the plant aren't easily digestible, you can't eat the stems and the leaves, but there's actually a lot of energy in those, so if you could break down those tissues, you could use those to produce biofuels.

And cellulase is an enzyme that does exactly that. This was kind of a proof-of-concept study, in general. Cellulase is commercially valuable, but you could do this with all sorts of proteins.

Is it correct that the method you all developed could produce proteins orders of magnitude cheaper than current production methods?

That's what it looks like. Currently, our estimates from this study are that it would cost between 20 cents and one dollar to produce a gram of the cellulase, whereas current methods, depending on the type of method you're using, could cost from a couple hundred to a couple thousand dollars per gram.

Could this method be easily extended to other proteins, such as vaccines and antibodies for medicinal treatments, or does that remain to be seen?

I think that's definitely something you could do with these, and to some degree that's already being done with tobacco, just not precisely the same method we're using. So that's the expectation, although for any of these, you're going to have to do a series of tests to see whether it actually works for the kind of protein you're trying to make and whether you can purify it. 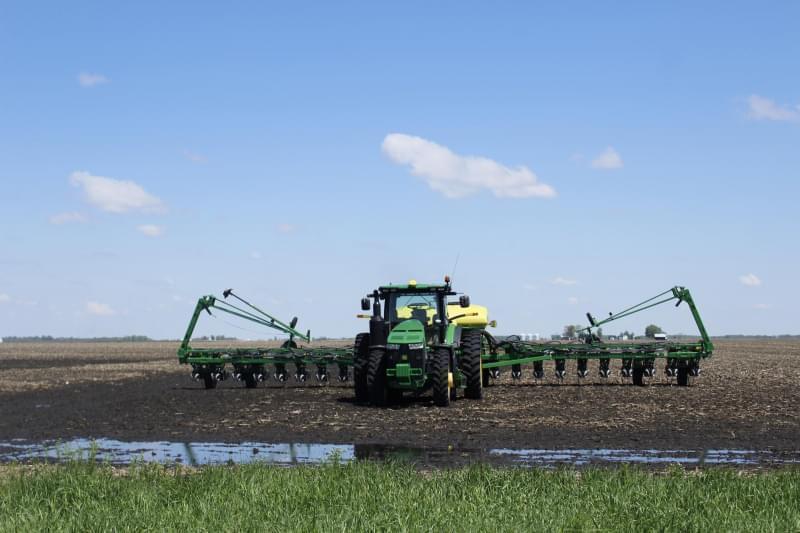 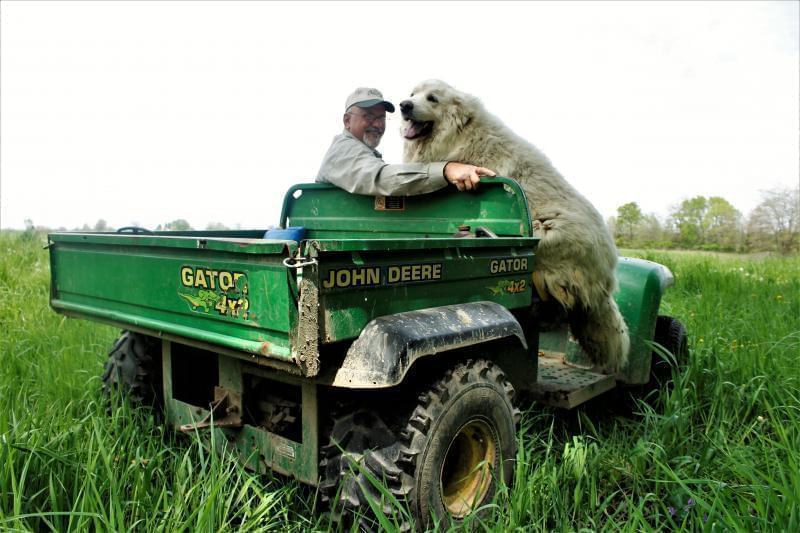 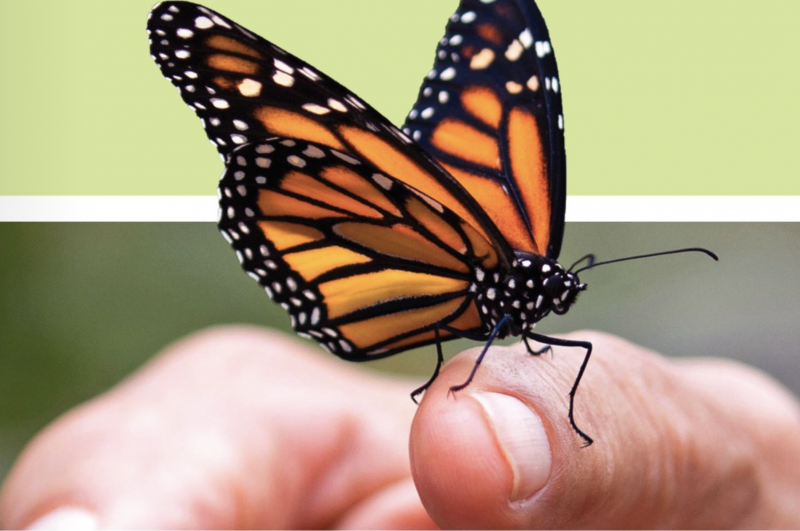 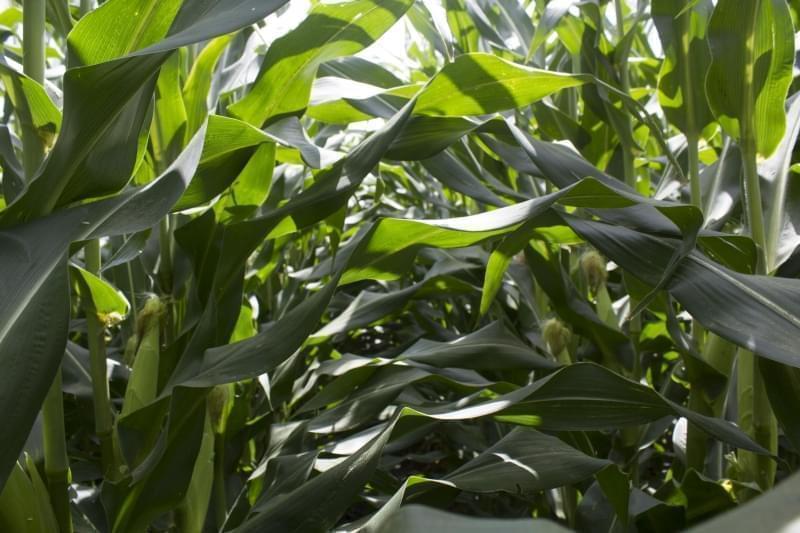