Illinois’ State Board of Education has wrapped up three rounds of listening tours as the state and country prepares to replace the No Child Left Behind Law with legislation signed by President Obama a year ago.  About 40 administrators, teachers, librarians, and others in education were among those at the last stop in the tour, Decatur's Eisenhauer High School, providing feedback on Illinois’ Every Student Succeeds Act State Plan, or ESSA.

Jason Helfer is the State Board of Education's Deputy Superintendent for Teaching and Learning.  He says the new law, most of which takes effect in the next academic year, thinks about accountability.

Helfer says unlike No Child Left Behind, it won’t penalize school districts that don’t reach one or more indicators, like high school graduation rates, English language proficiecy, or proficiency in reading and math.

And he says Illinois can amend its plan.

“As advocates for public schooling and advocates for children, we’ve never had the opportunity to have a little wiggle room and some space to go ‘how would we decide do this in the best interest of our kids?" he said. "Because certainly the last 15 years of No Child Left Behind, that determination was not within our purview.”

Illinois will submit its final plan for ESSA to the federal government in early April, but Helfer says the state is not required to report any changes made later.

Champaign and Ford County Regional Superintendent Jane Quinlan was among those in Decatur. She says right now, the plan still contains a lot of unanswered questions.

"What kind of growth model would (the state) use?" she said. "Because growth looks like it's going to be a part of whether or not schools are where they're supposed to be, or whether they'll recieve additional support." 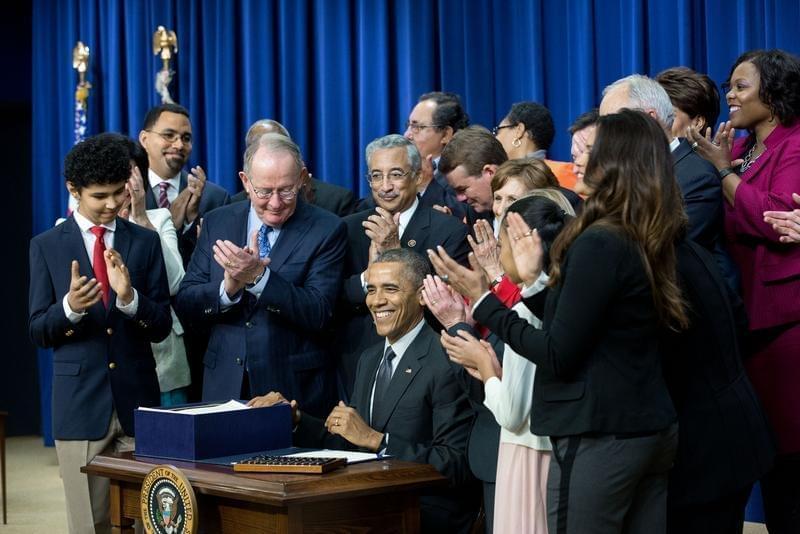 Illinois Issues: What Comes Next After ‘No Child Left Behind’? 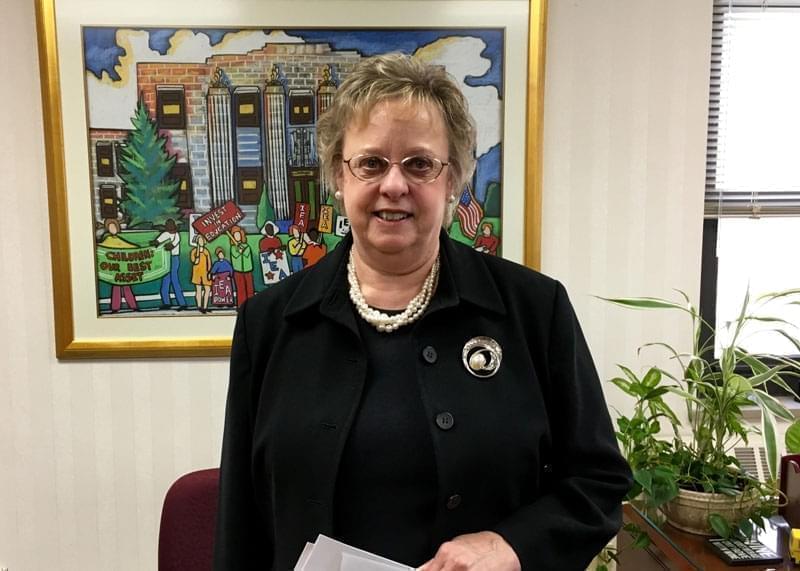 IEA Leader Eager To Dump ‘No Child Left Behind’ 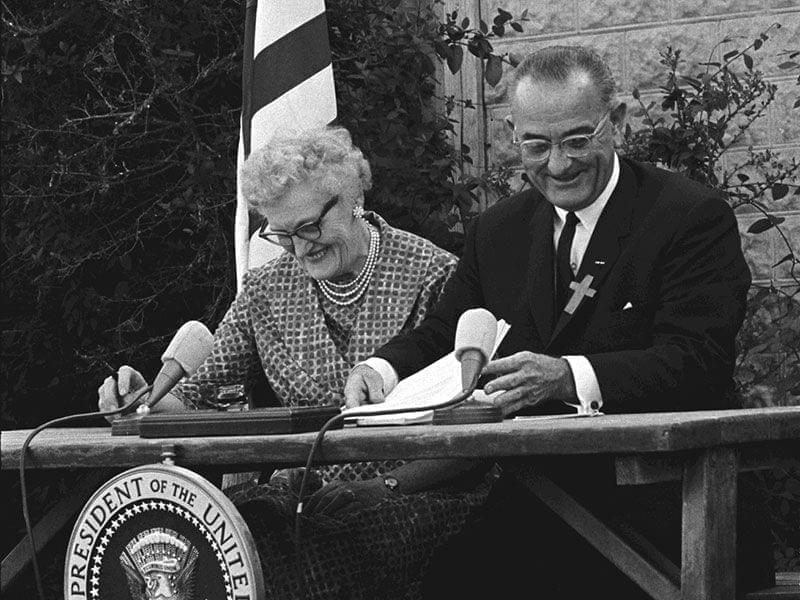 Changes to ‘No Child Left Behind’