The Illinois State Board of Education is releasing its school report cards on Monday.

School report cards are chock full of data -- student demographics, graduation rates, the amount of dollars the school can spend per pupil, and of course standardized test results.

This year, the ISBE has updated its school report cards to make them more accessible. The website http://www.illinoisreportcard.com/ has been redesigned to make it mobile friendly.

John Barker, data analyst for the Illinois State Board of Education, told reporters on Friday that about one-third of website visitors had clicked in using mobile devices, and he hopes this new version will be easier for busy parents.

"Just in terms of accessibility, you'll be able to access it on your phone, so we hope that's actually going to be a much better way for parents to be able to access this information”, said Barker. “So we feel that that's a good, good thing there."

Other than that, not much has changed. The report cards show that statewide, standardized test scores remain lower than desired, graduation rates are down just slightly, and average per-pupil spending has increased by about 300 dollars.

"The overall picture of this report card, when I take a look at it, it's an impressive stability in a situation where fiscal instability has basically been the theme”, said Barker.

​Schools were the rare government function that has received full funding during the ongoing budget impasse. 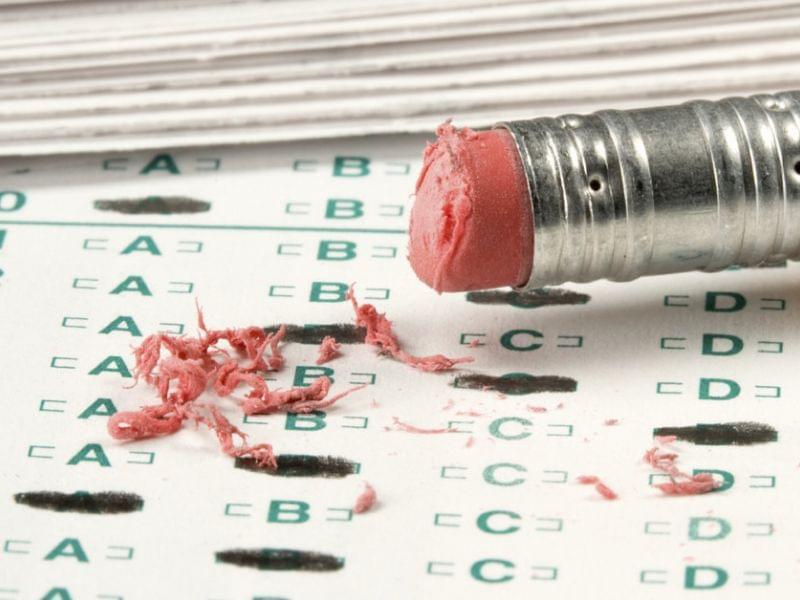 The Trouble With Boys: A Surprising Report Card On Our Sons, Their Problems At School, And What Pare