Unionized workers in several state agencies were set to lose their jobs in a week.  But they'll keep them, at least for awhile longer.

That's due to a lawsuit filed by a trio of unions.

"While it's within the authority of the governor to initiate a layoff, under the contract they can only do so for a legitimate reason."

Anders Lindall is the spokesman for AFSCME, which represents some 107 workers affected by the news.

"For example, a lack of work. It's not as if ... visitors overnight stopped going to the state museum, and therefore there's no work for those museum employees.”

The governor's office says it believes that the courts will confirm the administration has followed the law. Rauner, a Republican, says he's letting employees go for budgetary reasons.

It's unclear whether the hold means the Illinois State Museum in Springfield ... as well as the Dickson Mounds archeological site ... will remain open past their scheduled closing dates of September 30th. 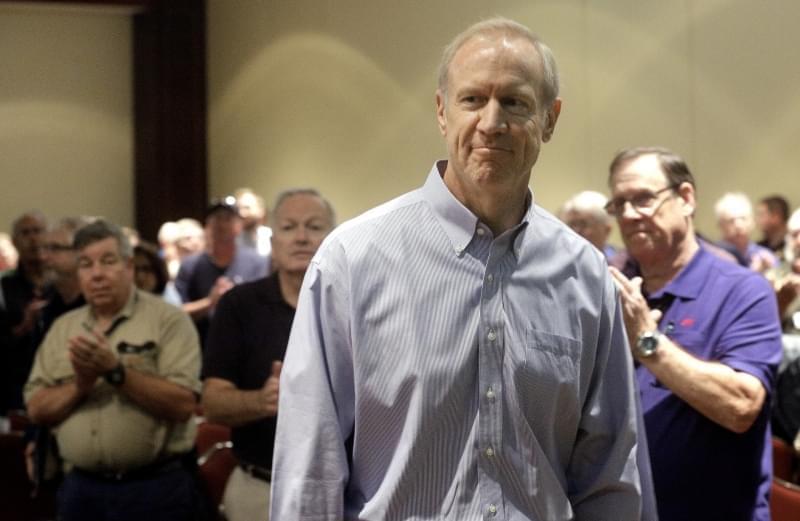 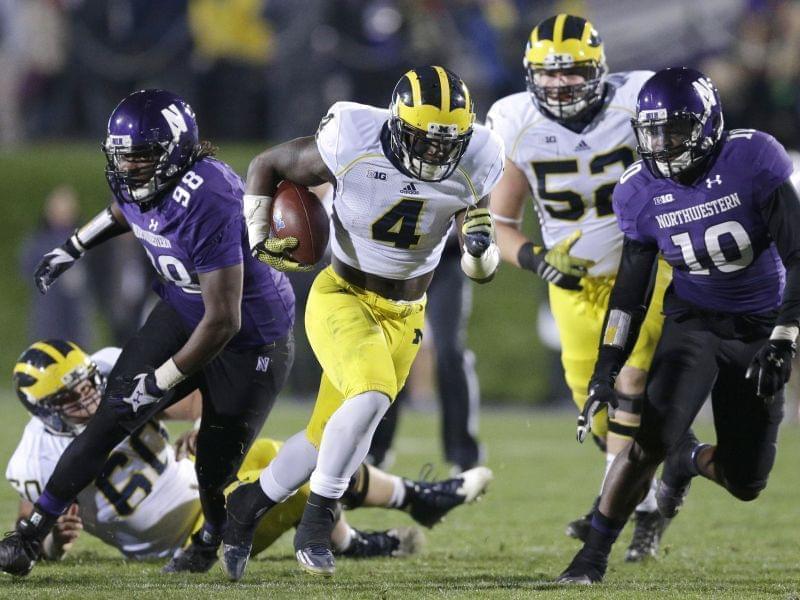 Falling Union Membership? The Governor Has A Theory About That ...