A tax increase is not the only change coming for some Illinois residents as the new budget package is rolled out.

The General Assembly approved a tax package earlier this month that raises the income tax rates for both businesses and individuals.  But it also comes with an increase to the state’s earned income credit.

Those opposing the tax hike, like Governor Bruce Rauner, have not directed attention to this lesser known change that could have potential benefits for low income earners who qualify for tax credits.

Ralph Martire supports both changes. He’s the executive director for the Center for Tax and Budget Accountability. He says the increase to the earned income credit is a smart approach.

“Legislators in both parties did a positive thing by saying—alright, we’re stuck with this flat rate, but let’s ensure that we relieve some of what this tax increase would mean for low and moderate income families.”

The earned income credit changes are effective for the 2017 tax year and are slated to undergo an additional increase the following year.

The credit is a federal break that reduces what a tax payer owes or increases their refund. Illinois residents can qualify for a percentage of the federal credit and apply that to their state taxes.

This increase could amount to as much as 200 dollars more for some.

“We really felt it would be part of any final package. And frankly we are quite pleased and applaud legislators for including it in,” Martire said. 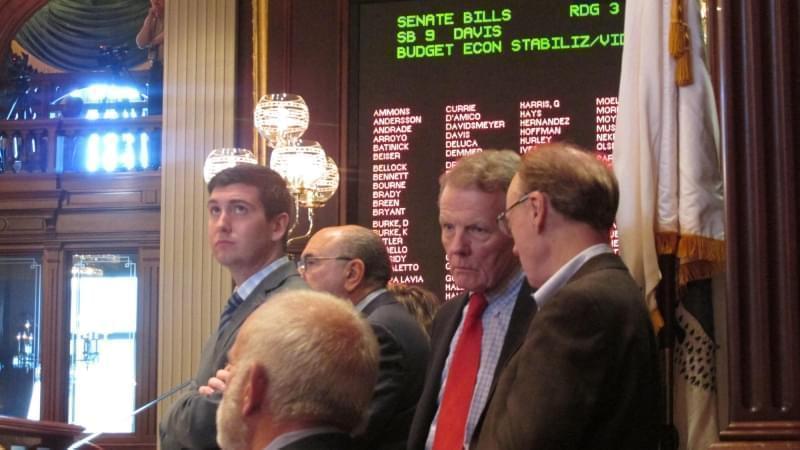 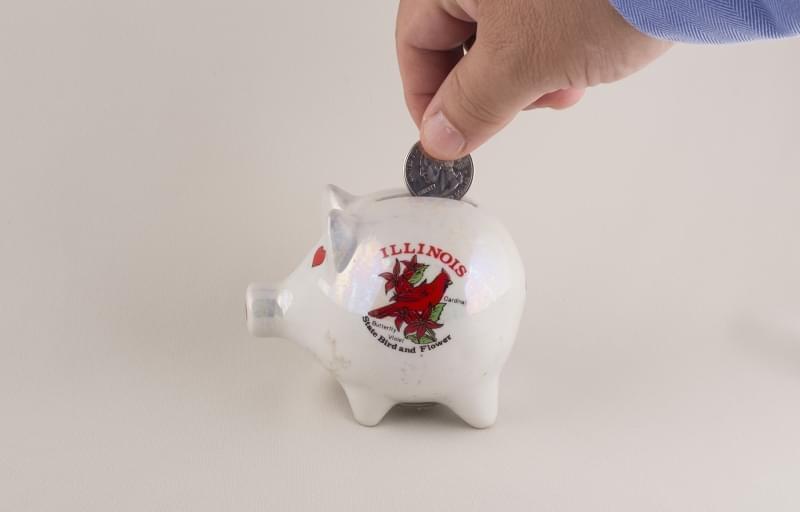