After two years of no budget and under threat of “junk bond” status, Democrats finally convinced enough Republican lawmakers to break with Republican Governor Bruce Rauner.

What would be the state’s first full budget in years includes an unpopular income tax increase.

Dale Righter of Mattoon is the only Republican senator who was persuaded to vote for it.

“Every dollar that we throw onto the backlog of bills is another dollar that the next generation has to pay for even though we got to spend it,” Righter said.

Righter's district includes Eastern Illinois University, which has struggled with falling enrollment and layoffs during the two-year impasse.

Fellow Republican Chapin Rose of Mahomet voted against the budget measures, saying in a news release that the General Assembly had been close to agreement on other issues important to Governor Bruce Rauner.

"We were, literally, within hours of a break-through agreement - one that would have fundamentally, and forever, put Illinois on a positive trajectory toward fiscal integrity," Rose said.

Gov. Rauner vetoed the budget as expected. The Senate quickly overrode him, and the House will try to follow suit on Thursday.

But in a statement, University of Illinois president Tim Killeen was supportive of the plan.

"This financial support is crucial to ensure the continued excellence of the University of Illinois System, which enrolls more than 81,000 students and plays a key role in economic development for our state," Killeen said. "Thankfully, the budget also includes restoration of MAP funding for thousands of students across the state." 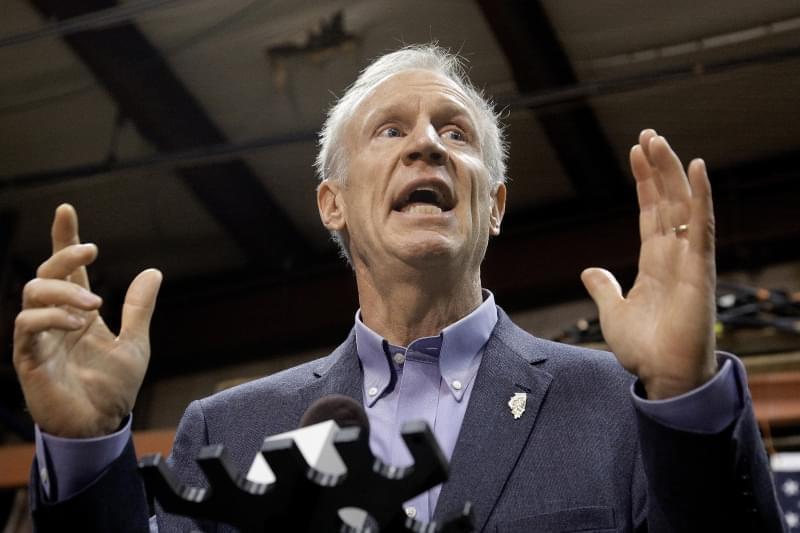