President Trump signed an executive order Thursday that's intended to provide more options for people shopping for health insurance. The president invoked his power of the pen after repeated Republican efforts to repeal the Affordable Care Act have failed.

Trump described his action as a response to reduced insurance offerings and rising premiums in Obamacare's individual market.

Critics complain the president's move could make matters worse — offering a cheaper option for younger, healthier insurance customers but driving up prices for those who need coverage most.

The order directs the Labor Department to make it easier for groups of employers to band together for the purpose of offering insurance. In some cases, groups might purchase coverage across state lines — a move that Republicans have long advocated as a way to lower costs.

Broader access to so-called association health plans, or AHPs, is an idea that's been promoted by Sen. Rand Paul, R-Ky.

"President Trump is doing what I believe is the biggest free-market reform of health care in a generation," Paul said during a signing ceremony in the White House Roosevelt Room. "This reform, if it works and goes as planned, will allow millions of people to get insurance across state lines at an inexpensive price."

The president's order also calls for expanding access to short-term insurance policies, which are not subject to some of Obamacare's coverage requirements. And it directs the Health and Human Services, Labor, and Treasury departments to make it easier for employers to offer tax-free reimbursement to employees to help cover deductibles, copayments and other health care expenses.

All of the changes will be subject to a formal rule-making process, including a public comment period. Administration officials said any new insurance offerings would come in months, not weeks.

Trump said Thursday's order is not a substitute for congressional action and he vowed to continue to press lawmakers to repeal the Affordable Care Act.

"Today is only the beginning," Trump said. "In the coming months we plan to take new measures to provide our people with even more relief and more freedom."

Critics argue the Trump administration has deliberately tried to sabotage the Obamacare exchanges. Trump has repeatedly threatened to withhold cost-sharing subsidies from insurance companies and he's slashed spending on marketing efforts to bring more customers into the exchanges. 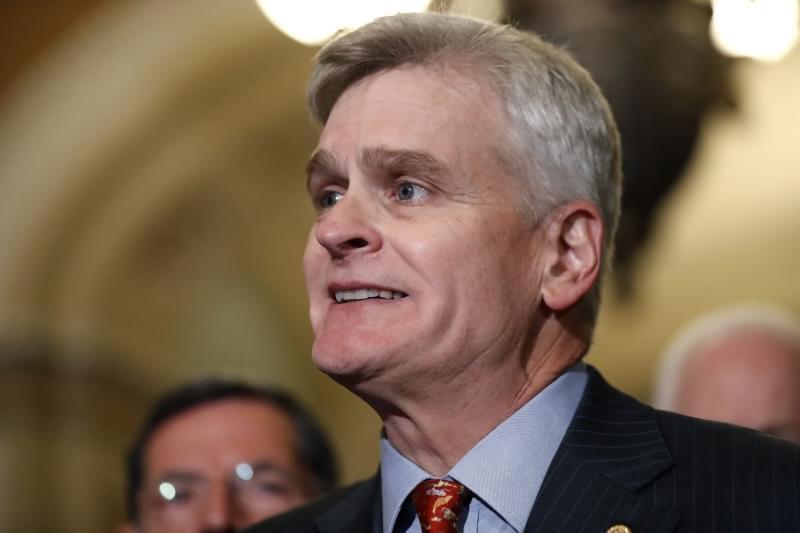 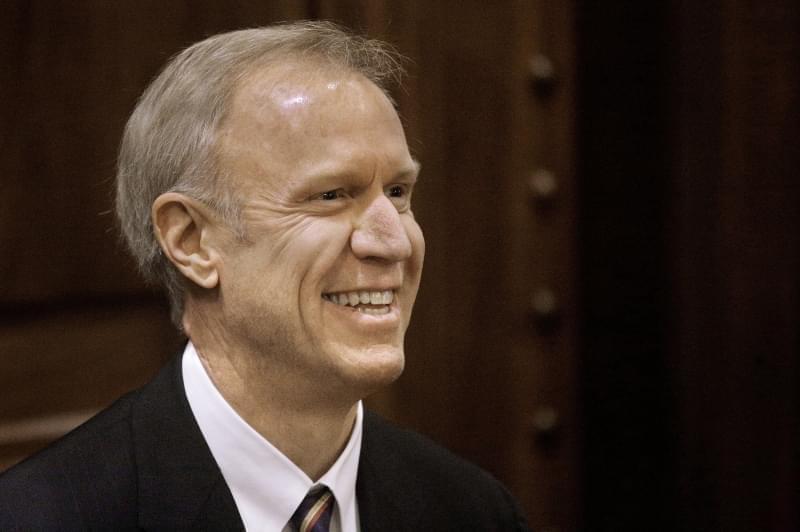