Champaign Police have a man in custody after a shooting incident on the city’s north side.  Tarrell L. Boatman, 20, of Urbana, was arrested by police after being chased on foot.

He’s being held on aggravated battery charges in connection with the shooting of a person near North Elm and West Beardsley streets about 2:45 Wednesday afternoon.

Police say the victim sustained multiple gunshot wounds to his lower body.  Boatman was arrested on charges of Aggravated Battery with a Firearm.

A second person detained by police turned out to be a bystander who was released.

Because of the shooting, Franklin Middle School nearby spent about 20 minutes on soft lockdown, according to a school employee.

It’s the second shooting near a school in Champaign in recent days. Last Wednesday, Booker T. Washington School was placed on soft lockdown after a report of shots fired near Douglass Park about 2 p.m.

There were no reports of injuries in that incident.  Police say the suspect fled on foot, and is still being sought.

UPDATE:  Boatman made his first apperance in Champaign County Court Thursday, formally charged with one count of Aggravated Battery with a Firearm.   It's a Class X Felony, punishable by 6 to 30 years in prison.  He's also charged with a count of Unlawful Possession of a Weapon by a Felon on parole - carrying a sentence of 3 to 14 years.  Boatman is currently on parole for a 2012 Residential Burglary charge.

A press release from Champaign County State's Attorney Julia Rietz indicated the victim in Wednesday's shooting, who suffered wounds to his legs, arm, and foot, identified Boatman as the shooter. 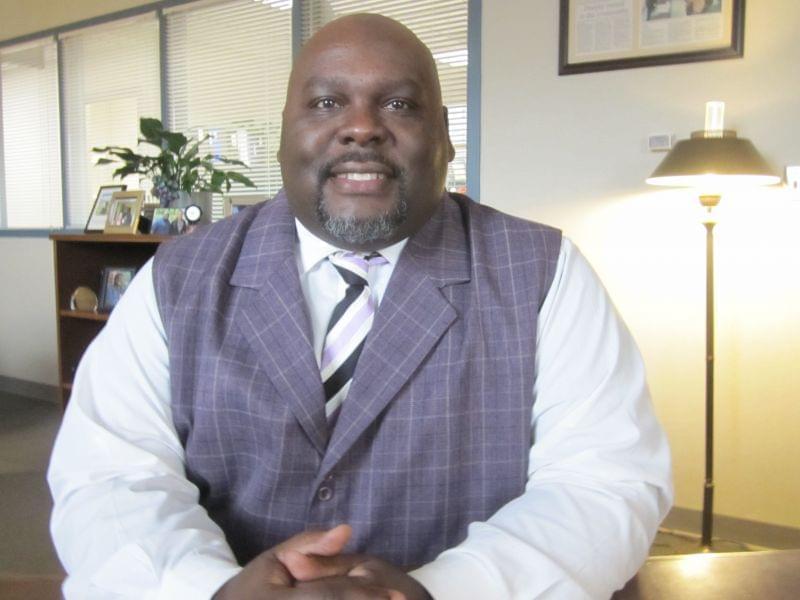