US Says It Won’t Seek Death Penalty For Snowden

Holder says his letter follows news reports that Snowden, who leaked information on largely secret electronic surveillance programs, has filed papers seeking temporary asylum in Russia on grounds that if he were returned to the United States, he would be tortured and would face the death penalty.

The attorney general's letter was sent to Alexander Vladimirovich Konovalov, the Russian minister of justice. 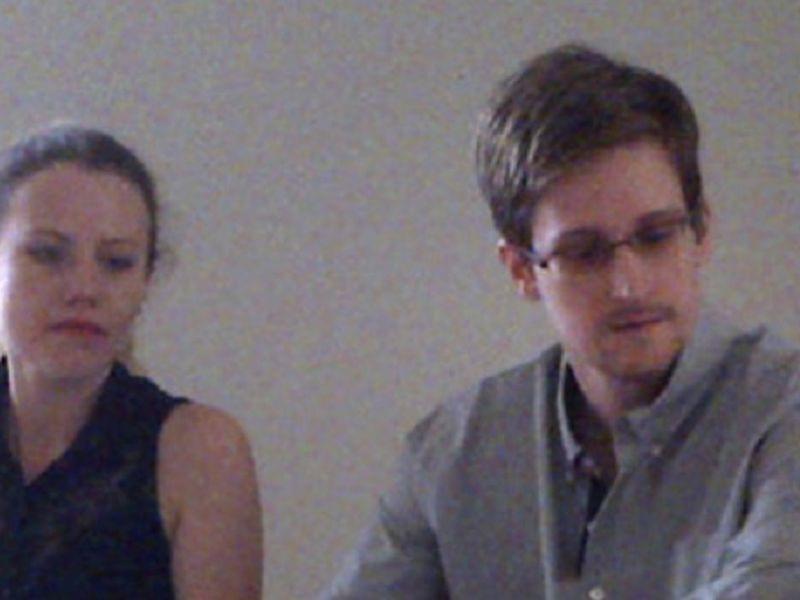 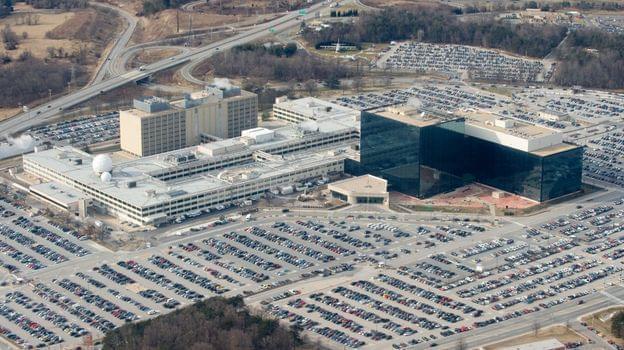