Across Illinois, social service providers are having to make cuts. The head of one shelter says without a state budget, its future is bleak.

Sojourn Shelter in Springfield oversees five counties in central Illinois. It provides care for domestic abuse victims, mostly women and children. There are 32 beds, often full, and the goal is to help survivors become independent. The shelter also helps with court advocacy, education and employment.

Angela Bertoni is the CEO. She says the shelter is supposed to get $400,000 annually from the state through the Department of Human Services. Without that money, employees have been laid off and other cost-saving measures have been taken. And Bertoni says the shelter, which started in 1975, has always been run on a very tight budget.

"You get to a certain point where there's nothing left to eliminate," she said. "There's no more fluff to cut."

As things stand, Bertoni says, it's unclear whether the shelter will be able to keep up with its around-the-clock care.

Many such agencies are waiting to see what sacrifices will have to be made if the legislature can't approve a budget that the governor would sign off on by the time the new fiscal year starts July 1. 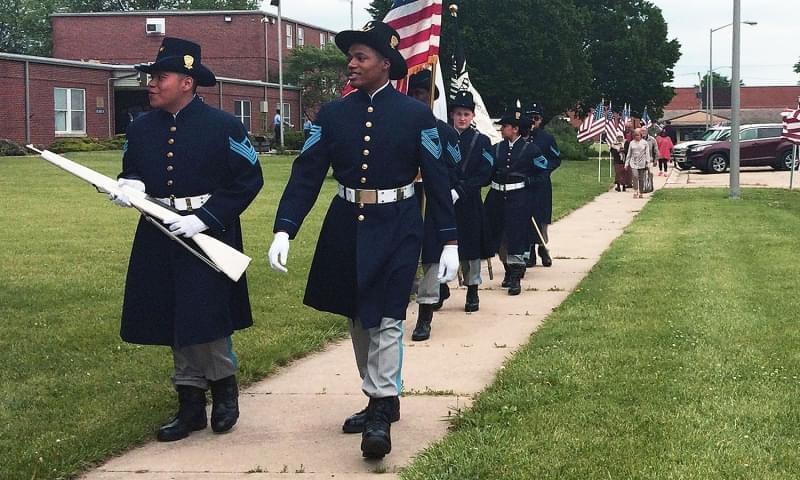