David Gill says he’s running again for Congress next year, and President Donald Trump is the reason why.

The Bloomington Democrat --- who’s run for the U-S House five times before -- says his problems with Trump go beyond disagreements over policy, and concern the nation’s core values.

Gill is an emergency room physician who currently works for hospitals in Gibson City and Chester. He has made healthcare a major part of his past campaigns, and says he continues to support a single-payer national healthcare system. Gill regards the current Affordable Care Act as a less effective alternative, but says it's better than no care at all --- and also better than the new healthcare plan released this weeks by congressional Republicans.

Gill came within a percentage point of defeating incumbent Republican Congressman Rodney Davis in 2012. He says he would have won, but believes an independent candidate, John Hartman, siphoned voted away from him. He notes that the Democratic candidates who succeeded him -- Ann Callis in 2014 and Mark Wicklund in 2016 -- lost to Davis by much wider margins.

Gill tried to run as an independent himself last year, citing a lack of support from Democratic leadership, but could not collect enough signatures to get on the ballot. He says he’s putting those past differences aside now, because he believes too much is at stake with Donald Trump in the White House.

Although Davis has been cool towards President Trump, even withdrawing his support after his controversial remarks about sexual exploits became public during the campaign last year, Gill says the congressman isn’t doing enough to combat him.

“Even at best, though, he’s been silent with regards to this president’s actions,” said Gill.

A spokesperson for Rep. Davis told the News-Gazette that they were not giving Gill’s candidacy much attention at this time.

“Congressman Davis has always welcomed a healthy debate on the issues,” spokesperson Ashley Phelps told the newspaper, “but we’re roughly 20 months from the next general election and he’s focused on governing.”

Before challenging Davis in the 13th Congressional District, Davis challenged Republican incumbent Tim Johnson in the old 15th District, losing in 2004, 2006 and 2010.

Besides Gill, State Representative Carol Ammons of Urbana and State Senator Andy Manar of Bunker Hill have also been mentioned as possible Democratic contenders in the 13th Congressional District. 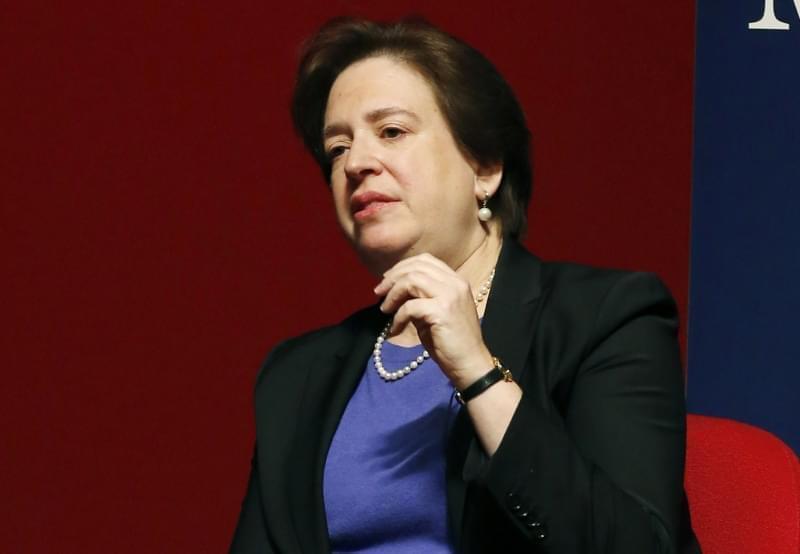