U.S. Supreme Court Justice Elena Kagan has denied David Gill in his last ditch effort to appear on the November ballot. The decision came down late Monday afternoon.  The Bloomington physician wanted to run as an independent in Illinois’ 13th congressional district. He ran four times previously as a Democrat.

Gill had filed a federal lawsuit, saying it’s unfair that independents running for congress are required to gather nearly 15 times as many petition signatures as major party candidates. Republican incumbent Rodney Davis and Democrat Mark Wicklund each had to collect fewer than 740 signatures.

Last month, U.S. District Judge Sue Myerscough ordered that the Illinois State Board of Elections allow Gill to appear on the ballot. But the 7th Circuit Court of Appeals blocked that order, and the Elections Board voted unanimously to remove him.

Kagan reviewed Gill’s case because she oversees the 7th Circuit.

Gill released a statement Monday night, saying he planned to submit an appeal to a different justice on the Supreme Court.

"To watch our judicial system grant a temporary reprieve to the State, a reprieve that lasts long enough to have the election go on without me, proves the point of my independent Congressional campaign: we live within a rigged system, designed to protect the major parties and the large financial concerns that sponsor them," he said. "We remain hopeful that another justice will demonstrate the same bold intellectual honesty exhibited by Judge Myerscough, and that ultimately true justice will be served." 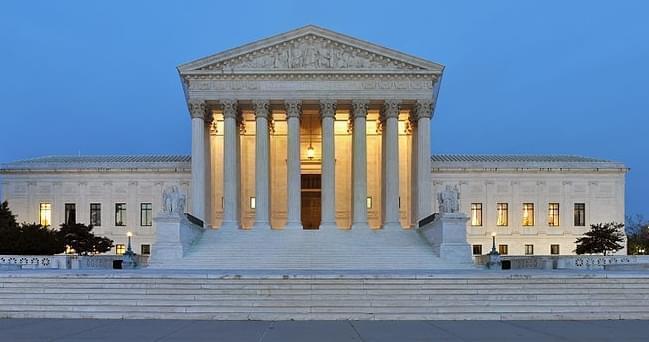 Gill Fights To Remain On Ballot As Independent

Gill Sues To Get Name On Ballot For 13th District