The Rantoul Village Board scheduled interviews with three finalists for the job of village administrator Tuesday night, including Danville Mayor Scott Eisenhauer.

The closed-door interviews were on the agenda of a special village board meeting scheduled for 6 p.m. at the Rantoul Municipal Building, 333 South Tanner Street.

Rantoul trustees are seeking a replacement for village administrator, Rick Snider, who is leaving at the end of September.

Eisenhauer’s fourth term as mayor of Danville will expire in the spring. He serves as a full-time mayor, handling day-to-day administrative duties for the city government.

But Danville voters will consider a referendum on the November ballot that could change the city government to a council-manager system. That would make the mayor’s job a part-time one, with most managerial duties handled by a city manager hired by the city council.

Eisenhauer said the prospect of a possible change in Danville’s form of city government led him to look at other options. And he says Rantoul shares some of the same challenges and opportunities he’s found in Danville.

As an example, Eisenhauer said both communities have problems with dilapidated housing stock and other buildings. He said he worked with other local officials to create the Vermilion County Land Bank, set up to acquire and repurpose vacant, abandoned and foreclosed properties.

“I know Rantoul has had discussions about that already in the community”, said Eisenhauer, who spent Tuesday in interviews with various Rantoul village department staff. “But I think my experience in helping formulate the Vermilion County Land Bank would serve extremely well over in Rantoul. I think I would be able to bring some of the knowledge that I gained in the efforts that we put in to trying to create a land bank in Vermilion County, and how that same formula might be beneficial here in Rantoul.”

Eisenhauer said that while he is seeking the Rantoul village administrator post, he still loves Danville. He said if the Rantoul Village Board chooses a different candidate, and if Danville voters reject the council-manager form of government in the November election, he would be running again for re-election as mayor of Danville in 2019.

“I love my home town. I’ve been very committed and dedicated to my home town. I’m very passionate about my home town”, said Eisenhauer, who has spent his life in Danville, and earned a degree at Danville Area Community College.

In a news release, Snider said the three finalists for Rantoul village administrator were chosen from an applicant pool of 28. The other finalists to be interviewed are East Peoria city administrator, Jeffery Eder, and David Nord, who previously held administrator posts in Cherry Valley and Dixon.

“We’re very pleased with the quality of the candidate pool and the collected wealth of experience in public administration and community affairs,” said Snider.

Snider said the Rantoul Village Board is expected to make a final decision on a new village administrator during another closed-door meeting in early September. 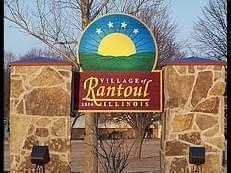 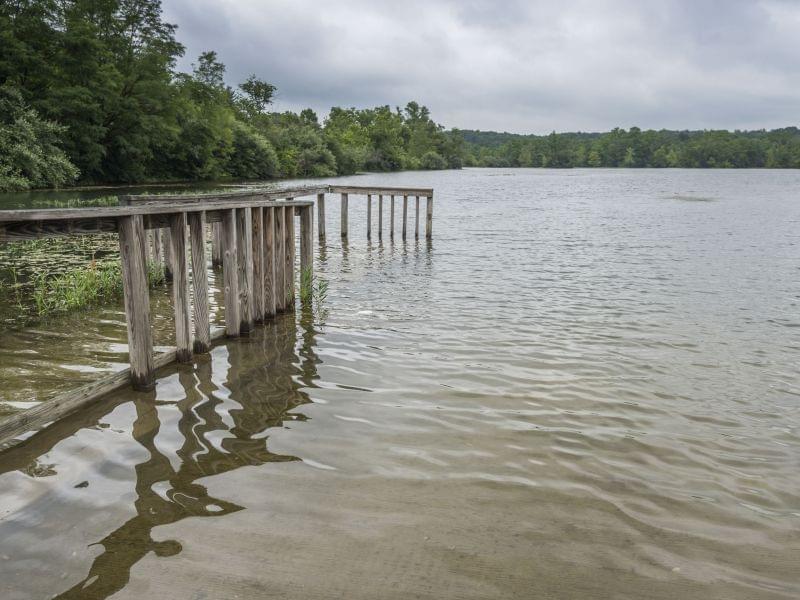