Enrollment Up At EIU

Eastern, located in Charleston, reports that overall fall enrollment, including both undergraduate and graduate students, is 7,526 students, an increase of 7.1 percent compared to last fall.

Meanwhile, the university reports 789 newly enrolled freshmen this fall, a jump of 24.5 percent from a year ago.

“We’re very proud of the fact that, yes our freshman class is larger, but that entering classes’ academic performance, their high school GPA, is up as well,” said Kelly Miller, Eastern’s director of admissions.

Miller says that Illinois’ budget impasse contributed to the trend of students attending college out-of-state instead of schools like Eastern.

“That’s what hurt us and we’ve seen that trend for the past several years," said Miller. "Now Springfield has finally heard it, and are doing some things to help higher education out.”

State Lawmakers passed legislation this year to provide merit-based grants to students who attend college in state. Miller says Eastern is also offering seven additional majors and has ramped up its marketing efforts.

Southern Illinois University saw a drop in enrollment this fall at both its Carbondale and Edwardsville campus. But Carbondale’s larger decline pushed Edwardsville to top its sister institution in total students for the first time.

Both campuses reported their official ten-day enrollment numbers Tuesday. SIU’s campus in the southern Illinois town of Carbondale saw its fall enrollment drop to 12,817, a decline of nearly 12-percent.

SIU’s campus in the St. Louis Metro East suburb of Edwardsville recorded a 3.7 percent decline, falling to 13,281. Despite the decline, that’s nearly 500 more students than SIU-C, which regularly had the higher enrollment rate in the past.

Advocates for SIU-E have been pointing to this moment for months, saying the school deserves a larger share of the system's state appropriation. SIU Trustees will get an update on a cost study of the system during their meetings next week.

Meanwhile, SIU-C spokesperson Rae Goldsmith says officials anticipated the drop in Carbondale enrollment. She says that’s because this is a transition year to make the necessary changes to bring more students to campus.

"There are some good news in the numbers”, said Goldsmith. “Freshmen retention rates are up, our GPA and our ATC scores of incoming students are up. So, we're seeing some of the progress we hope to make. It's a first step toward turning enrollment around in the future."

Goldsmith says SIU-C is re-examining everything it does to help attract more students. She says that includes academic reorganization, rebuilding the core curriculum, reinforcing academic advising and strong career services. 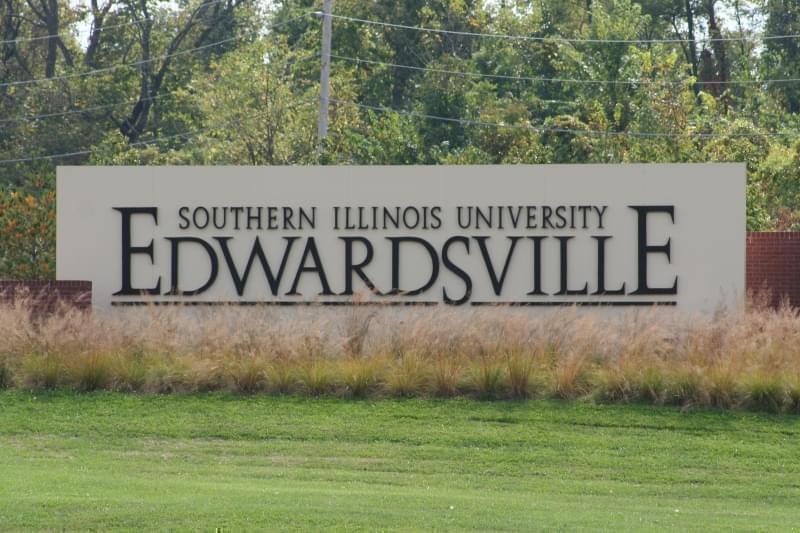 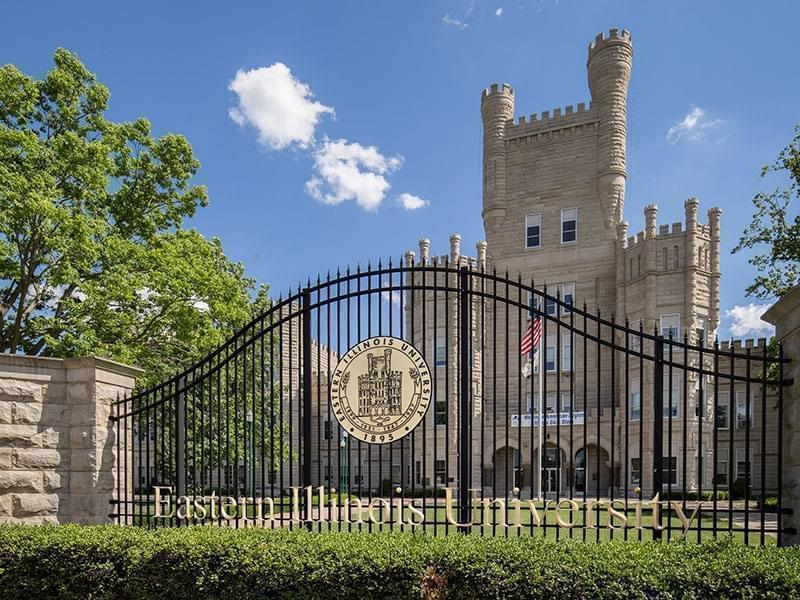 EIU Reports 5% Jump In Spring Enrollment, After Years Of Declines