Governor Bruce Rauner has called ten “special sessions” for the end of the month.

He wants lawmakers to vote on the Republican budget plan unveiled Wednesday — a plan that also includes items on his political and economic wish list.

Rauner has resisted calling special sessions during the previous two years of budget impasse. But in a video posted online Thursday, he says time is running out.

“For two years, the majority in the General Assembly has ignored our recommendations for a long-term, balanced budget,” Rauner said.

A spokesman for Senate President John Cullerton, also a Democrat, points out that the Senate already passed a balanced budget — one that includes elements of the governor's agenda.

The sessions are to begin Wednesday and run every day through the end of June. The new fiscal year begins July 1.

And even as the the governor was using phrases like “come together,” Rauner's Republican Party has been sending out mailers attacking Democrats. 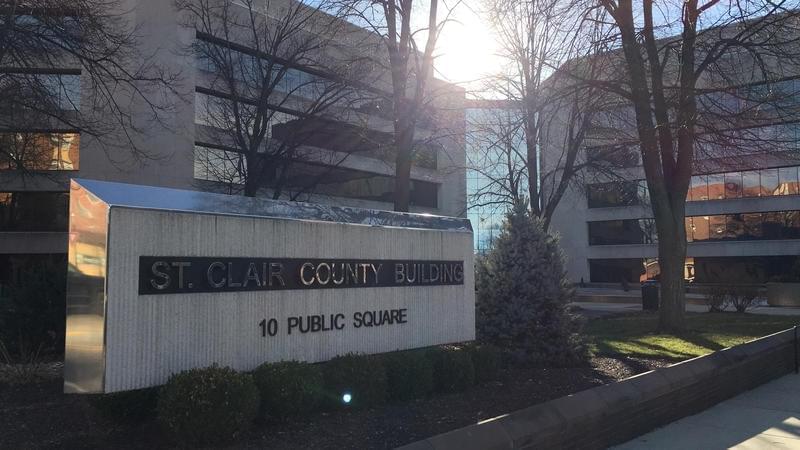 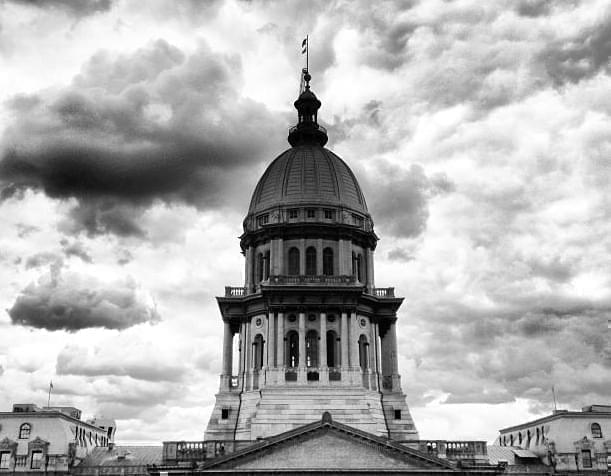