A day after the Illinois General Assembly ended its spring session without passing a budget, two bond rating agencies have downgraded the state’s credit.

S&P says because of what it calls "unrelenting political brinkmanship … Illinois is now at risk of entering a negative credit spiral.” That means they think there’s a real possibility state government could run out of cash and default on its debt.

Illinois Controller Susana Mendoza sought to reassure investors. She says her office will do everything in its power to prevent Illinois from defaulting on its debt.

“There’s only one reason that we’re still even able to get any type of help financially, and that’s because Illinois has not defaulted on its bond payments,” Mendoza says. “So the day we default on our bond payments, you can kiss this state goodbye.”

Moody’s, says Illinois could avoid further downgrades if the state balances its budget.

A spokeswoman for Gov. Bruce Rauner blamed the downgrade on the failure of Illinois House Democrats to pass a budget.

But a previous report from S&P called the Illinois crisis a byproduct of "policy ultimatums” on the budget. Rauner has insisted Democrats take up his economic and political agenda in exchange for supporting a budget that includes both cuts and tax increases. 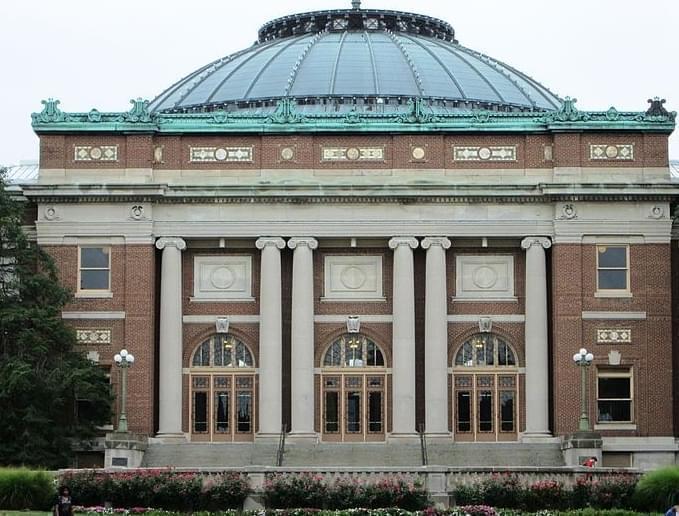