Nearly half a million low-income Kentuckians lost their dental and vision insurance this month after a federal judge halted Kentucky’s Medicaid waiver program.

Kentucky HEALTH, which stands for Helping to Engage and Achieve Long-Term Health, is part of Kentucky’s Medicaid waiver program. Starting in July, it would have required Medicaid recipients to work or volunteer for 20 hours a week to receive full benefits. Students, people with disabilities and pregnant women would be exempt from the work requirement, among others.

States can apply for waivers to design Medicaid to needs if the state can show modifications will benefit the program. Health officials in President Donald Trump’s administration sent a letter to governors in March 2017, writing they would expedite waiver requests.

Kentucky became the first state to require work as a condition for receiving Medicaid coverage after its waiver was approved in January. Indiana quickly followed suit.

According to the Kaiser Family Foundation, the Centers for Medicare and Medicaid Services have approved work requirements for four states, including the one halted in Kentucky, with applications pending for an additional seven states.

Indiana’s work requirement differs slightly from Kentucky’s. It will be introduced gradually once it goes into effect in 2019. It also requires fewer work hours, 20 a month compared to 20 a week, and contains exceptions for those who are temporarily sick, who are older than 59 and who have been in jail within the past six months, among others.

Boasberg’s decision, however, could put the future of Indiana’s waiver program in jeopardy.

Waivers have to be challenged individually since the CMS approves them on a state-by-state basis, said Adam Mueller, advocacy director at Indiana Legal Services. Mueller said the Kentucky decision shows that courts will not always defer to CMS’ decisions.

“From the judge’s perspective, CMS had not done enough to sort of demonstrate what the effect would be and that it would further the objective of the Medicaid Act to actually furnish medical assistance,” Mueller said. “Those same questions would be in play in Indiana as well.”

Susan Jo Thomas is the executive director of Covering Kids and Families of Indiana, an Indianapolis-based organization that promotes health-care accessibility. She said that challenging Indiana’s Medicaid work requirements could be difficult because the state's work requirements are more lenient than what Kentucky wanted to do.

Medicaid recipients could instead more easily contest lockouts, because that part of the waiver has already been put in place. Lockouts bar some Indiana Medicaid recipients from receiving coverage for six months if they don’t pay into a health savings account on time. Lockouts have been a part of the state’s Medicaid program for years, but the state’s new waiver program expanded the number of people who could potentially lose coverage.

“It’s something that is real, that is happening today, that is affecting coverage today,” Thomas said. “This isn’t 18 months down the road.”

The block to Kentucky’s waiver program caused state health officials in Kentucky to scramble to fix the problem.

“We are trying to undo one and a half years of meticulous planning, across multiple partners and cabinets, in an extremely short timeframe,” Kentucky Cabinet for Health and Family Services spokesman Doug Hogan wrote in an email.

CHFS Secretary Adam Meier warned in a statement the state would have to make “significant benefit reductions” if the waiver program is not put in place. Meier said he plans to work with CMS to rectify the judge’s concerns promptly. 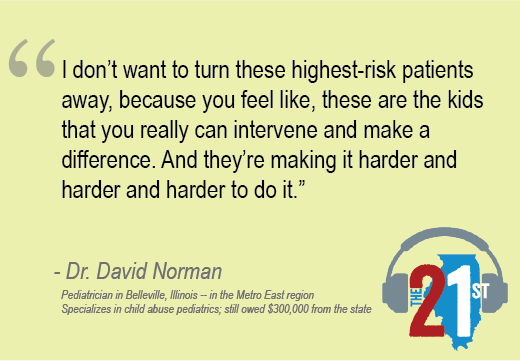 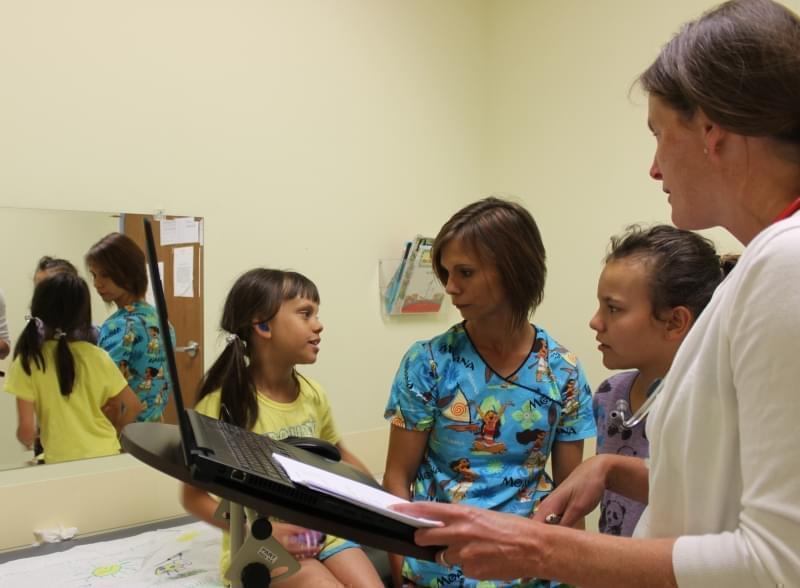