Illinois Gov. Pat Quinn is not providing any clues as to whether he will sign off on a measure legalizing the concealed carry of weapons in the state.

A federal appeals court said Illinois’ concealed carry ban is unconstitutional, and that it wants the state to overturn it by July 9.

Speaking to reporters on Monday, Quinn, who is a Chicago Democrat, said he wants to thoroughly review the bill lawmakers sent him before making up his mind.

“My mission is to protect the safety of the people of Illinois – all 13 million people – and that comes before anything else," Quinn said. "So, politicians can wait. I’ll have a decision within a very reasonable period of time, but we’re going to make sure it’s a comprehensive decision that protects the people of Illinois.”

They are worried they will not have enough time to figure out next steps if he vetoes the measure.

Meanwhile, several counties, including Piatt and Macon, are refusing to uphold the state's concealed carry ban. 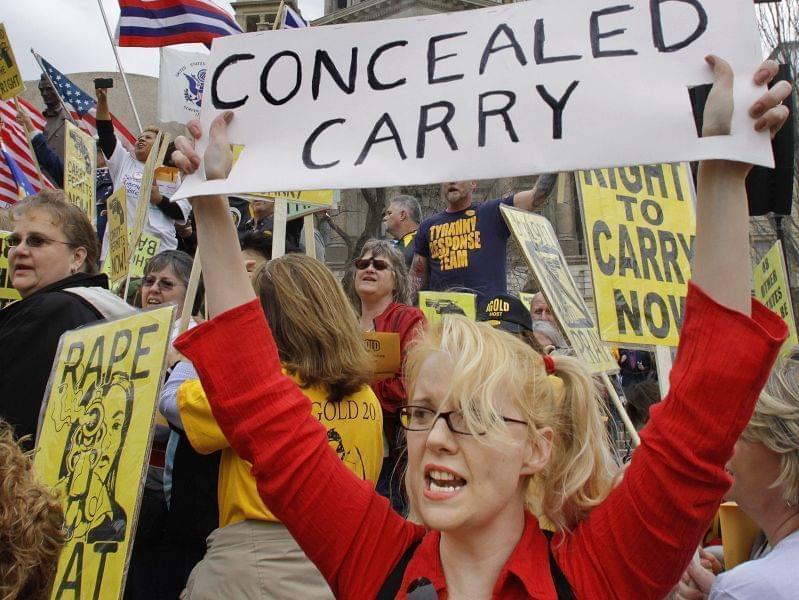 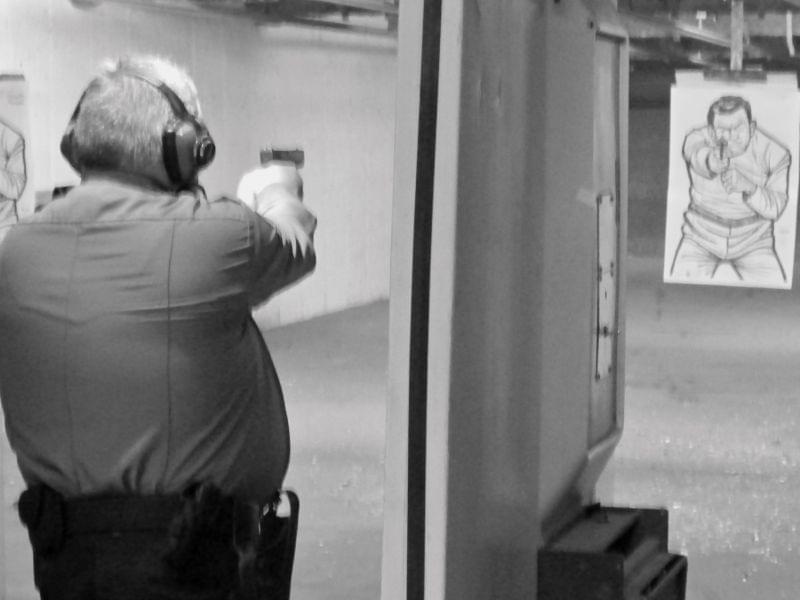 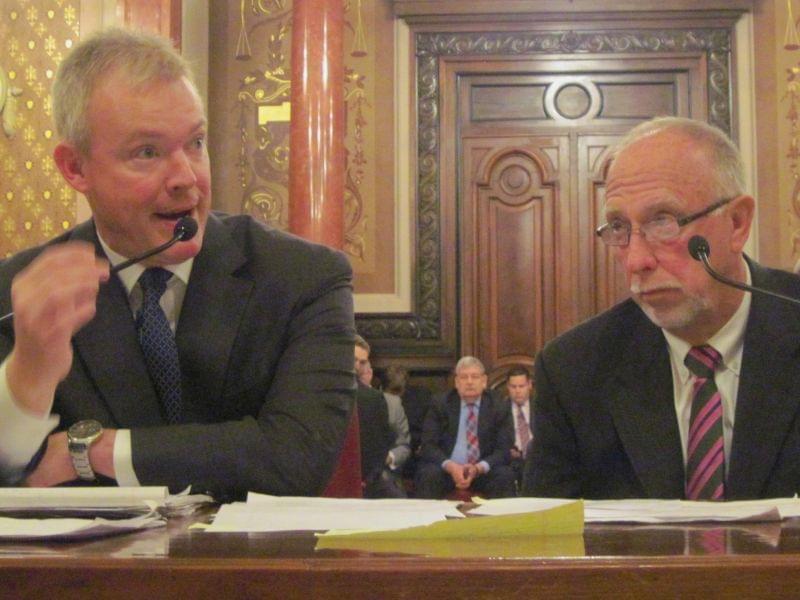