In the 110th District, Chris Miller, a third-generation farmer of Oakland, won 65 percent of the vote to defeat Democrat Shirley Bell of Mattoon.

Miller will succeed Republican Reggie Phillips of Charleston, who’s stepping down after two terms in office.

He previously told Illinois Public Media he’ll work to reduce state spending and increase funding for schools and roads in the 110th District, which runs from Charleston and Mattoon in Coles County down to Robinson in Crawford County and Lawrenceville in Lawrence County.

In the 101st District, Decatur businessman Dan Caulkins won about 70 percent of the vote to defeat Democrat Jen McMillin of Decatur.

The closest of these races was in the 104th District, which includes portions of Champaign and Vermilion Counties.

Marron has been serving in the seat since September, when he was appointed by Republican Party officials to complete Representative Chad Hays’ term, after he stepped down.

Marron says his top priority will be bringing new jobs to towns like Danville and Rantoul, which have lost major employers over the past few decades.

He says he’s optimistic that even with a Democratic majority in the state legislature and Democrat J.B. Pritzker as governor, he’ll be able to compromise and find common ground.

“I’m somebody that’s always tried to reach across the aisle to get things done,” Marron said. “It’s going to be even more important for me, moving forward, because we are going to have a Democratic administration.”

He took over as state rep for the 104th District in September, after former representative Chad Hays resigned for another job. 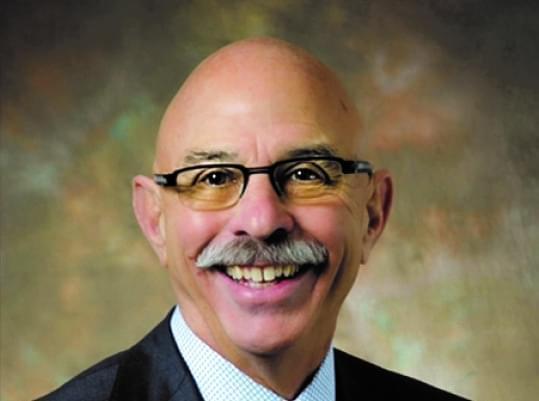 A Conversation with Dan Caulkins, Republican Candidate For The 101st Illinois House District 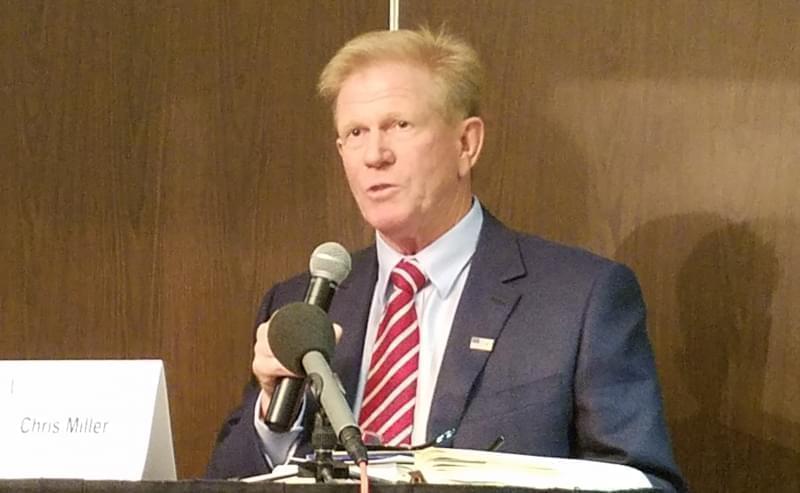