Television Producer Norman Lear, who rose to prominence with programs like "All in The Family," "Maude," "Sanford and Son," and "The Jeffersons" has been announced as a guest at the 19th Annual Roger Ebert's Film Festival, scheduled for April 19-23 at Champaign's Virginia Theatre, accompanying the 2016 documentary "Norman Lear: Just Another Version of You."  Also announced Friday as a guest is actress Isabelle Huppert, accompaying the 2016 thriller "Elle," for which she received an Oscar nomination.

"Lear was responsible for placing more African-American characters in prime time network than any other single person in history of television," said festival host and co-founder Chaz Ebert, in a press release. "His insistence on using comedy to tackle real issues of the day such as racism, abortion and feminism changed the face of television."

The four-time Emmy winner recently returned to TV, producing the reboot of the 70's sitcom "One Day At a Time" for Netflix.

"Elle" is a psychological thriller directed by Paul Verhoeven. Huppert plays the title character, the head of a successful video game company, who is attacked in her home by unknown assailant and later tracks the man down. Huppert won a Golden Globe for her performance.

“This year's festival is dedicated to four principles that have proven to be more vital than ever: Empathy, Compassion, Kindness and Forgiveness,” said Ebert, the widow of festival founder Roger Ebert. “It is these principles, particularly the first one, which Roger believed cinema could generate through the ingenuity of its craft. That is why I am also dedicating the festival to the Champaign County Alliance for the Promotion of Acceptance, Inclusion and Respect, a group dedicated to challenging preconceived notions about mental illness, addressing discrimination against people with developmental/intellectual disabilities, and assisting people with substance use disorders. By removing the stigmas associated with one's identity, this organization stands as an indelible force of empathy in society.”

In the 19th year, the festival known as 'Ebertfest' was founded in 1999 by Roger Ebert, the Pulitzer Prize winning Urbana native and Chicago Sun-Times film critic. The festival is dedicated to films and filmakers whose work deserves a second look. Ebert passed away in 2013.

Further titles for the film festival will be announced in the coming weeks. 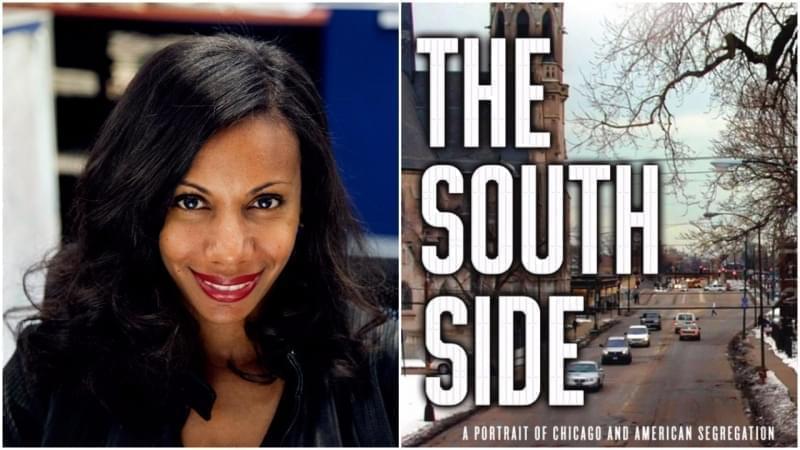 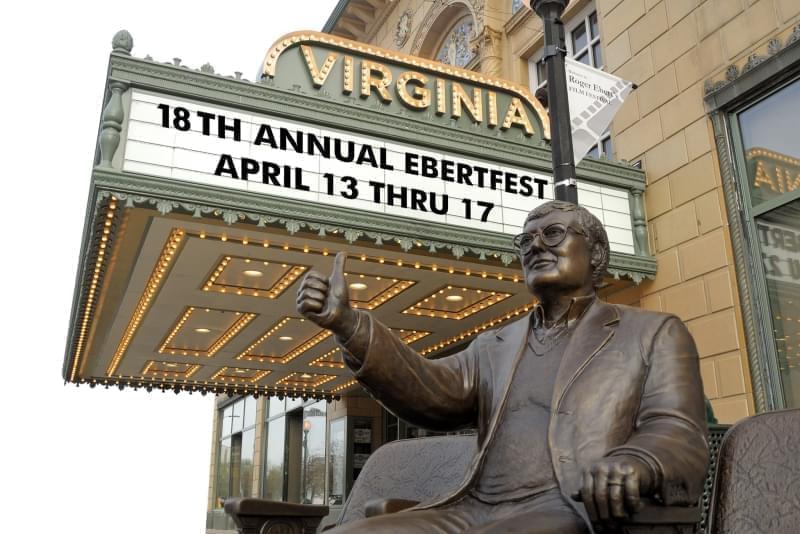 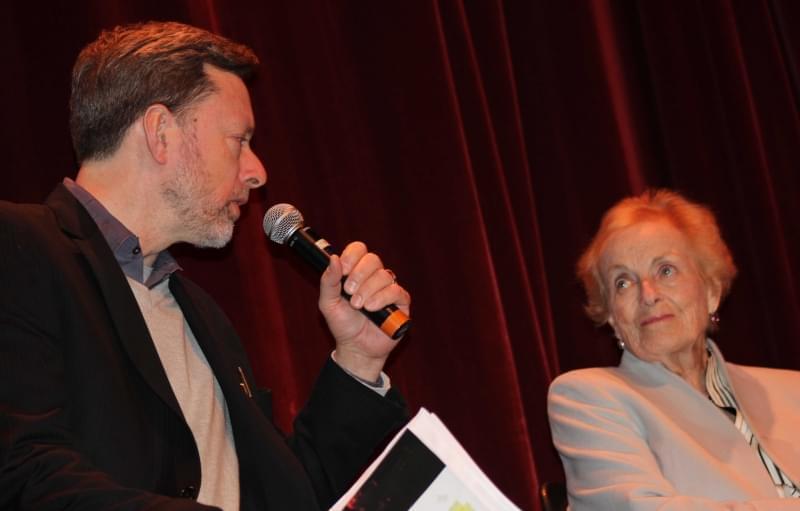 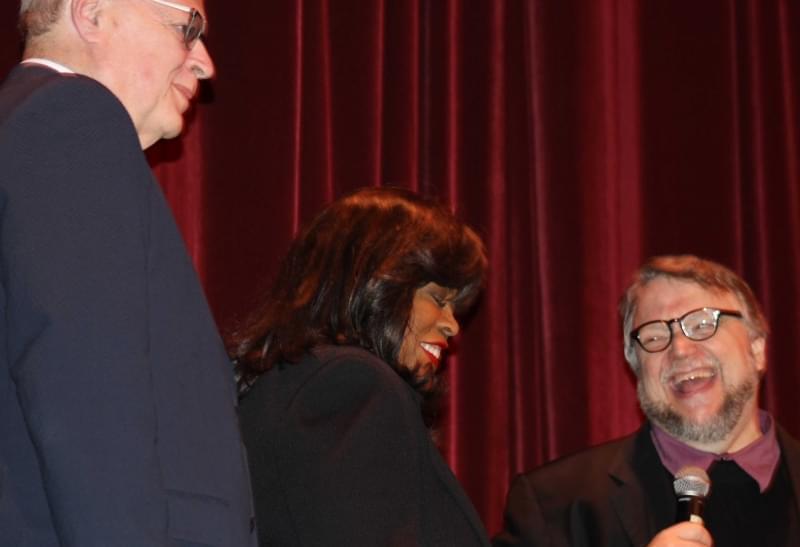