There are seven athletes with connections to the University of Illinois currently at the Olympic Games in Rio. But seventeen more are making final preparation for events of their own in the city.  The Paralympic Games start in September 7. It will be the fourth summer games for Josh George, who will join his fellow Paralympians for a meet and greet in downtown Champaign Sunday.

"We're having everything gather in Westside Park with their bicycles, skateboards, roller blades, scooters, racing chairs, wheelchairs... whatever they have that rolls and is manpowered," said George, who says the group will then have a police escort through downtown, ending at The Accord on East Main Street, giving the public time to meet with the athletes and take photos.

George already holds four Paralympic medals, one of them gold. He says the U of I always seems to surprise people in terms of the athletes it turns out.

"We're producing some of the best athletes in the world, and we're taking home heaps of medals from each Paralympic games," he said. "It's good to welcome the community to be part of that."

George says the U.S. has done a better job of late promoting its paralympic athletes of late, but has some catching up to do.

"I think London did a phenominal job with the Paralympics, of really publicizing it," he said. "And when you go to some other countries, especially in Europe or Australia, the idea of a Paralympian is held in a big higher regard than it is in the U.S., and I think we're making a lot of gains here of people understanding what the Paralympics are, and what goes in to being a Paralympian.  We're hoping the 'Roll to Rio' is an event that helps that process."

The Rio Paralympics are September 7-18. 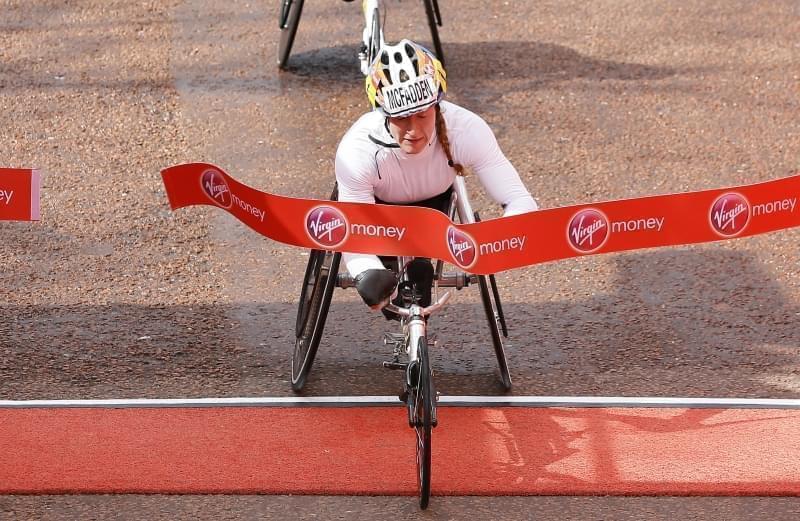 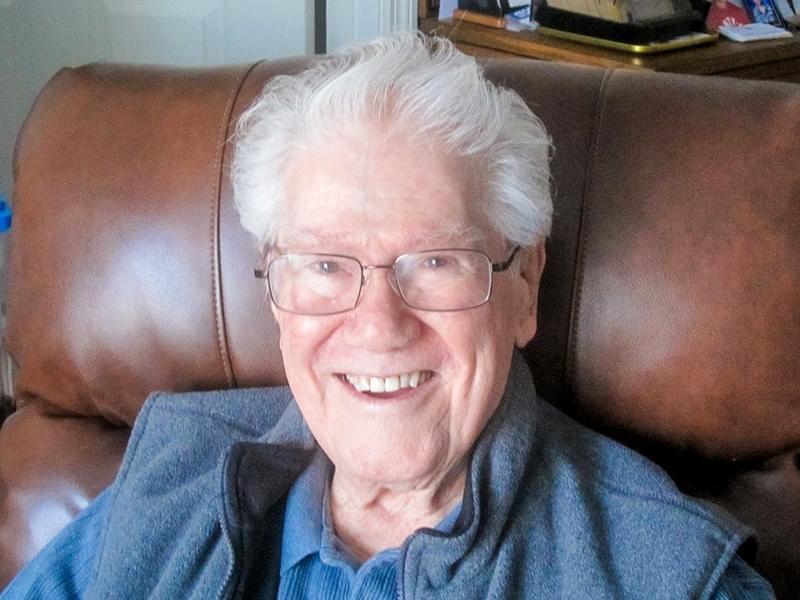 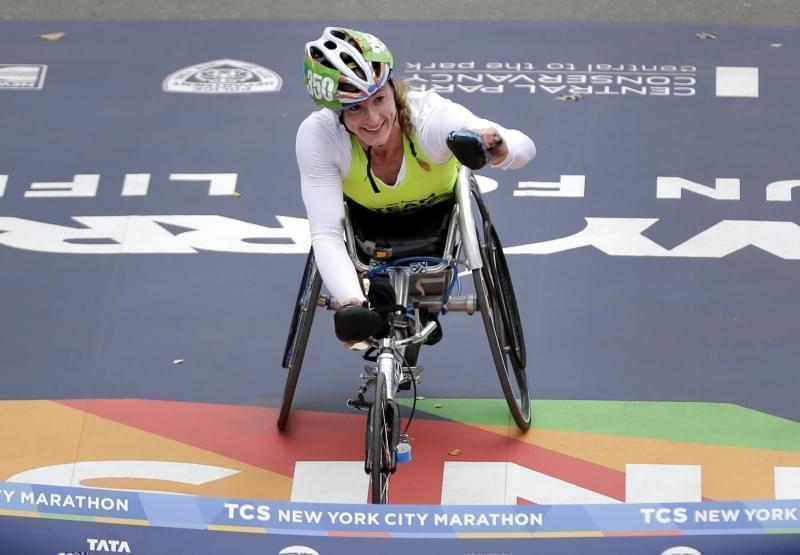 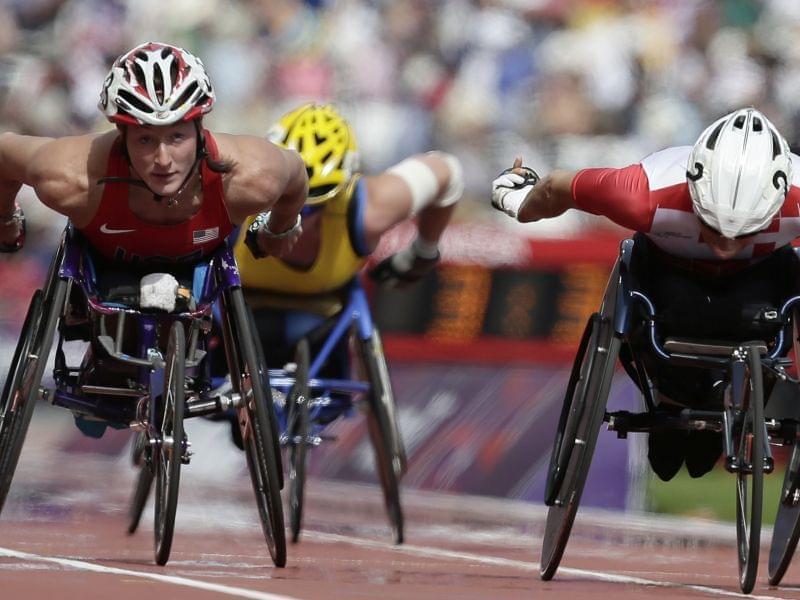