State Representative Carol Ammons has announced that she will not run for Congress.

The Urbana Democrat announced Monday night on Twitter that after two months of consideration she will not seek the Democratic nomination for the 13th Congressional District, currently held by Republican Rodney Davis.

Ammons says in listening sessions throughout the 13th District that voters told her she is “needed most in state government.”

She says she will still work to elect a new representative for the 13th District in 2018.

So far, four Democrats have announced that they will challenge Davis in 2018: Erik Jones of Edwardsville, David Gill of Bloomington, Springfield resident Betsy Londrigan, and Benjamin Webb of Normal. 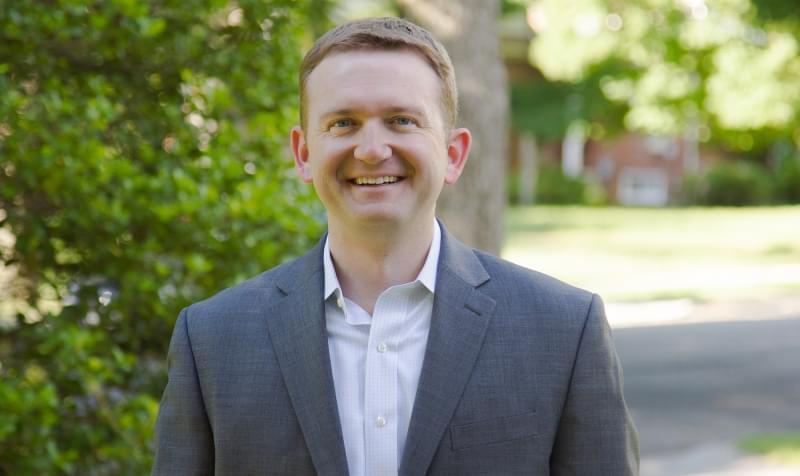