The Illinois Department of Transportation plans to spend about $2 billion on roads projects for the next fiscal year that starts July 1, if there's a budget. But, the lack of a deal could kill the construction season.

Billions in road construction may not happen this season.

That's what business leaders, contractors, laborers and other members of the Transportation for Illinois Coalition say.

Co-chair Todd Maisch, who's also CEO of the state Chamber of Commerce, says no spending on roads this summer would cause construction firms to close, or layoff workers. He says it's critical to have a budget deal by the end of the month.

"If you have this kind of loss of jobs that we're talking about and the overall investment, then the overall economy gets hurt," Maisch said.

Maisch said even if there is no roadwork, it'll cost Illinois taxpayers -- the state will need to pay to make closed construction projects safe. He also said Illinois would also lose grant money from the federal government. 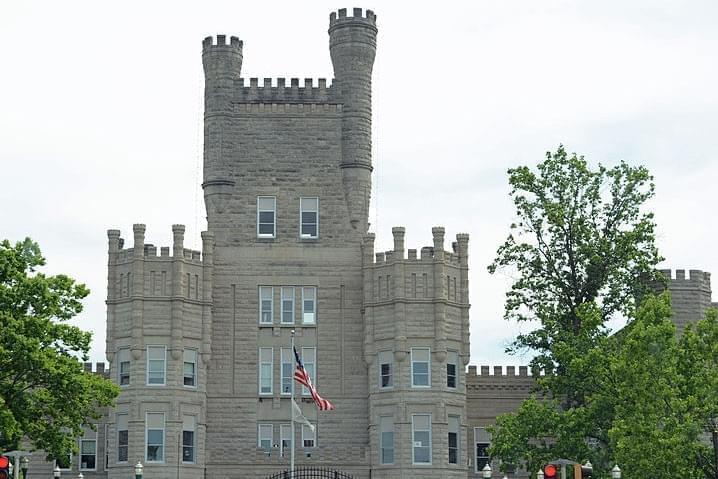