In less than two weeks, it appears likely that Illinois Governor Bruce Rauner will deliver a budget address for the next fiscal year, without a plan for the current one in place. We talked with first-term lawmaker Carol Ammons (D-Urbana), about how much longer she expects this time of uncertainty to continue.

There’s been a lot of finger-pointing on each side of the political aisle, between the Republicans - and Democrats, led by House Speaker Michael Madigan.

Ammons says as long as there are requests in legislation that don't deal directly with the budget, it's going to make it more difficult to bring both parties together. She says the entire process is being held up over Gov. Rauner's turnaround agenda.

With regard to higher education, Ammons says it's her responsibility to avoid "dangerous" cuts to the University of Illinois and other institutions.

"Minimize the cut as much as possible, because higher ed has been receiving cuts over the last several years," she said.

Ammons says it's up to her and other lawmakers to negotiate to a smaller figure between what's been proposed by Democrats (about $56 million) and Governor's administration ($144 million.)

The freshman lawmaker says some GOP colleagues are talking less about the governor's business reforms now than they did after his first State of the State address in 2015. 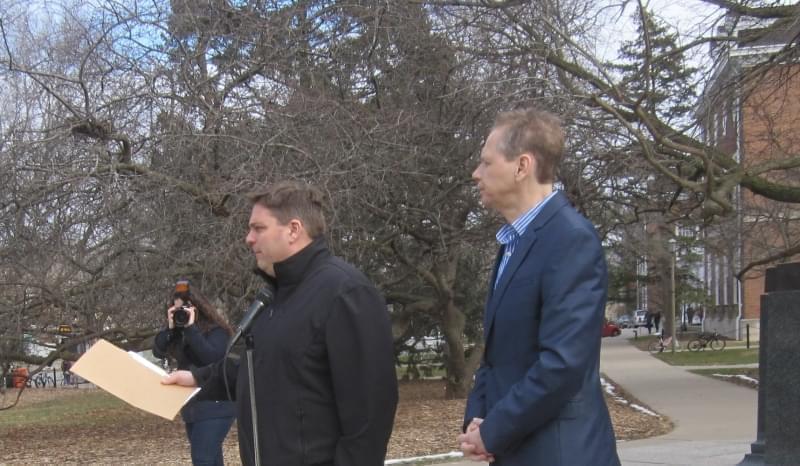