UPDATE: U Of I Student No Longer Enrolled, Charged With Hate Crime After Noose Found In Dorm Elevator

Update on Sept. 4, 2019: The student accused of hanging a noose in an elevator at a University of Illinois residence hall in Urbana is no longer enrolled on campus.

A U of I spokesperson would not comment on whether 19-year-old Andrew Smith had been expelled, saying federal privacy laws prevent the release of any additional information.

At about 1 a.m. Sunday, residence hall staff at Allen Hall reported they found a rope tied into a noose hanging inside an elevator in a public area of the building, according to a statement from U of I police.

Police spoke with Smith at his residence hall and identified him as the offender. Smith, 19, was arrested Monday night and charged the following day with misdemeanor disorderly conduct and committing a hate crime, which is a felony, according to U of I police.

Campus officials said U of I police and multiple campus departments responded quickly following reports of the incident and are working with campus staff to try to determine if the noose was placed as a threat.

In a statement, the student organizations Black Students for Revolution and Black United Front expressed disappointment that campus officials had not informed students about the incident at Allen Hall as of Monday night.

The group is asking the U of I to review its discipline policies for “perpetrators of racial hatred” and regularly publicize all reported incidents of racism.

“We don’t want it hidden from the students, hidden from the campus,” said Kayla Stewart, a sophomore at the U of I and member of Black Students for Revolution. “We don’t want it swept under the rug either. We need to know about these things, we need to know about the kind of climate that students of color, specifically black students, are dealing with while they are on campus.”

A statement from U of I spokesperson Robin Kaler said the only additional information that will be released regarding this case will be the results of the investigation.

She said the university does not condone acts of intolerance, bias or prejudice and said University Housing professionals are available to aid students in accessing support services.

Black Students for Revolution is also demanding that the U of I create harsher punishments for racist acts. They group is asking for the immediate expulsion of the perpetrator for a minimum of two years.

“It’s just a question of: Is the university willing to protect and make black students feel comfortable and safe on campus?” Stewart said.

Stewart said she was angry, but not surprised, to learn about the incident, given several recent acts of racism on campus.

For example, in 2016, large swastikas drawn with markers were found in campus buildings. Around the same time, a noose was allegedly thrown by a white employee in front of a black employee.

Such incidents led black employees to file a class-action lawsuit against the campus earlier this year, alleging racial harassment is U of I’s “standard operating procedure.”

Stewart said she’s not satisfied with how prior racist incidents have been handled.

The Illinois Student Government said they stand in solidarity with Black Students for Revolution and the group's demands.

"We are referring to the incident as it is, blatantly racist and continuation of the tradition of white supremacy and racism at this University," ISG said in a statement. "We condemn this incident to the highest degree and stand with all students in seeing an extensive and open investigation by the University."

U of I junior Ali Mirza, ISG's chief of staff, said taking the steps outlined by Black Students for Revolution will lead to improvements in the way the campus handles issues of racial injustice and racial intolerance.

Mirza said while he feels safe on campus as a student of color, incidents like these can cause many to feel, "maybe this isn’t a safe place for me.” 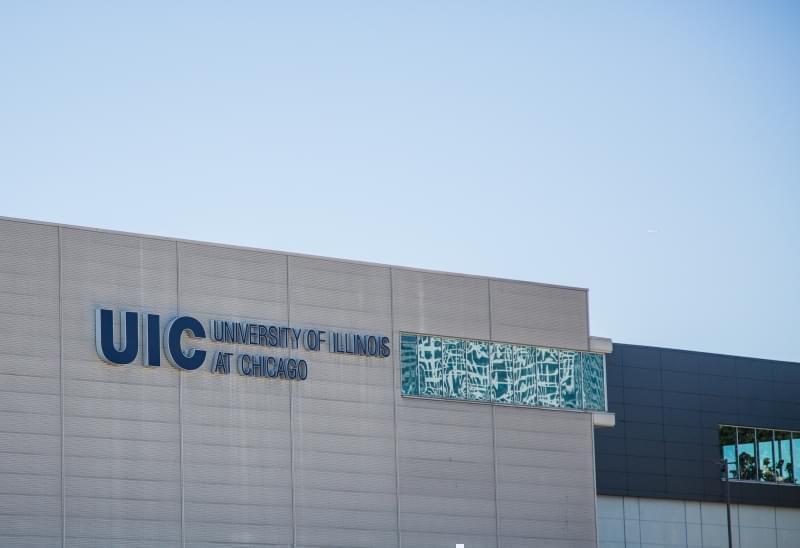