Democrats and Republicans are continuing to negotiate in Springfield as Illinois is approaching two years without a budget. Both sides are narrowing their focus.

House Republican Leader Jim Durkin says if Democrats try to water down changes in those areas, he’ll have a hard time winning support for a budget deal.

“I need to sell it to my caucus. Our caucus is not about just a budget — they want to see change in Illinois," Durkin said.

Meanwhile, Democratic House Speaker Michael Madigan says Durkin will have to sell someone else on whatever they negotiate.

“It will be the responsibility of the Republican leaders to persuade the governor to be reasonable on these off-budget issues," Madigan said.

Gov. Bruce Rauner has not been directly involved in these negotiations, though Republicans say they are working with him.

Rauner has made passage of his political and economic agenda a prerequisite for negotiating a balanced budget.

That’s been the main holdup over two years of stalemate, as Democrats say Rauner has been holding the budget “hostage.”

Rauner says his agenda is necessary to improve business confidence in Illinois, which he says will lead to a stronger economy. 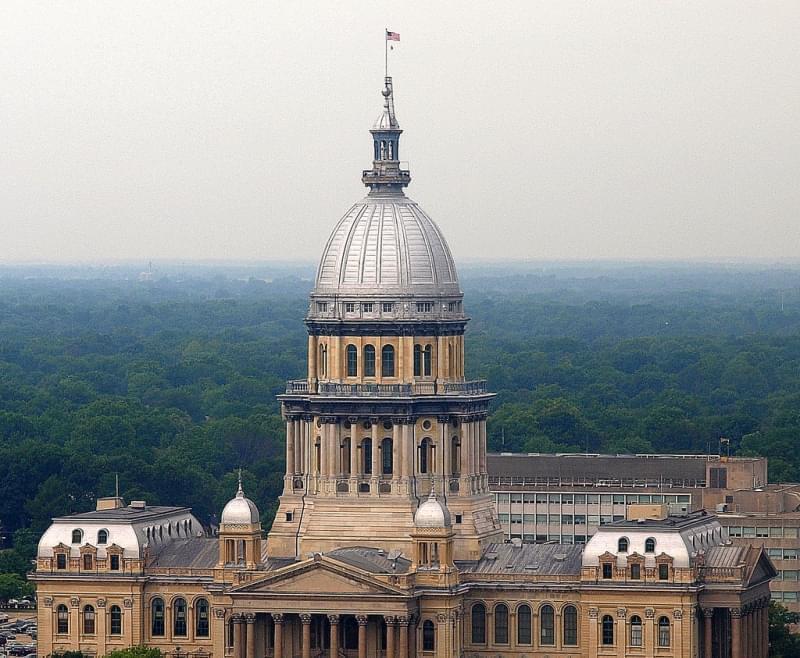