In an appearance at the University of Illinois’ Illini Union Friday, Durbin praised his chamber’s 81-to-18 vote on the measure Wednesday.

Durbin said it gives those taking government loans a better chance to succeed as they graduate and build a future.

But the Senator says passage of this plan is just one step.

“We will start in a matter of weeks – the higher ed reauthorization," he said.  "Where we’ll take a look at the overall contours of higher education in America today to try to find ways to make it affordable and within the grasp of students from working families.”

He also cited the amount taken in by for-profit schools like the University of Phoenix and DeVry - schools with the highest default rates on student loans-just under 50-percent. 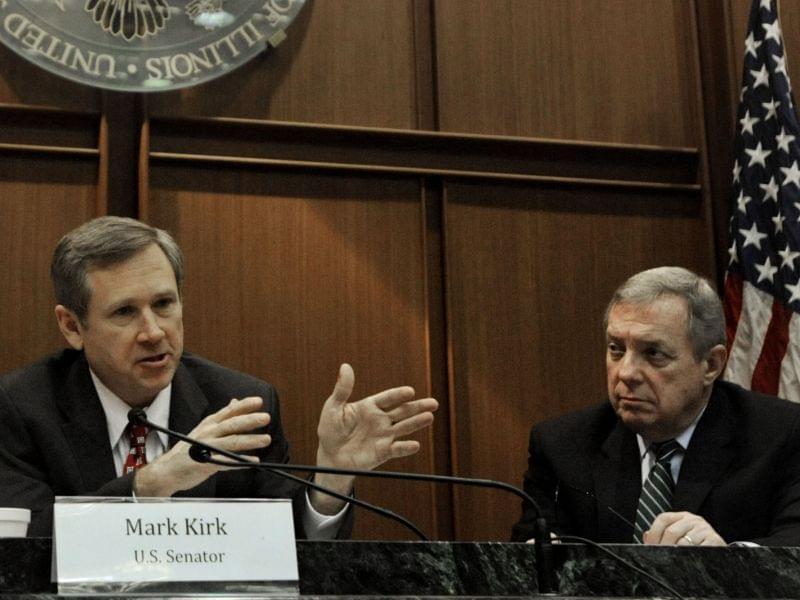