Illinois lawmakers on Friday rejected legislation that would have loosened restriction on how police use drone surveillance. It was meant to help law enforcement keep tabs on large crowds.

In this case, “large crowds” mean at least 100 people gathering for a public or private event. Supporters say such drone surveillance could prevent another mass shooting like the one in Las Vegas.

While the measure was a bipartisan idea, it drew criticism from both sides of the aisle, though.

“This is a disturbing extension of surveillance, it can be misused in so many ways,” said Rep. Kelly Cassidy (D-Chicago)

Another lawmaker, Rep. Steve Reick (R-Woodstock), called the measure “Orwellian,” saying police could spy on crowds at will — without court supervision. Backers of the legislation say police would have to have a legitimate reason to launch a drone, like measuring crowd size.

“100 people happens every day in Geneva during the summer," he explained. "We have an island park. There will be more than 100 people there every day. This is an invasion of privacy we don’t need."

It fell only six votes sort of passage, so lawmakers could reconsider the idea another day. 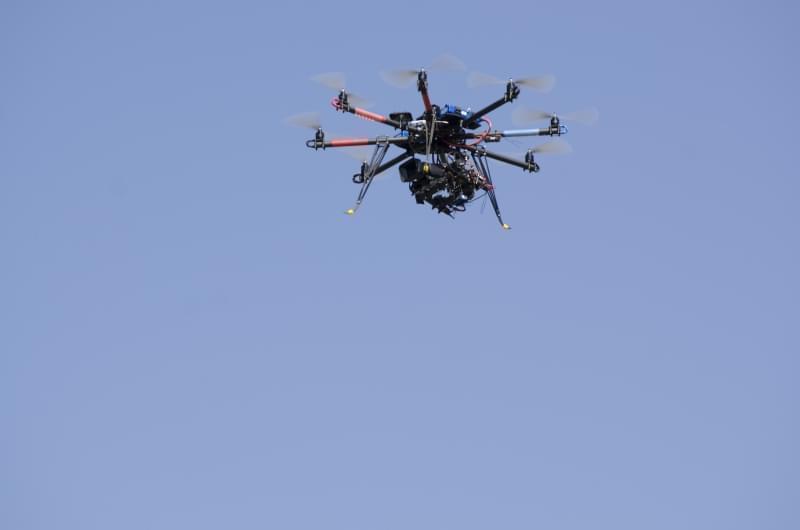