Space Station Repairs Ahead Of Schedule

Two astronauts --- one of them a University of Illinois graduate --- ended their spacewalk outside the International Space Station a bit early on Saturday, because they managed to finish their work sooner than expected.

Rick Mastracchio and U of I alumnus Michael Hopkins removed an ammonia pump with a bad valve well ahead of schedule. That task had been planned for their next spacewalk on Monday, the second of three scheduled walks. But the space station's Facebook reports that the next spacewalk will take place on Tuesday, Christmas Eve, when the astronauts will install a new unit.

The astronauts are working to repair a crippled cooling line on the International Space Station. The task has been done only once before --- on the same unit, in 2010.

The six-man space station crew had to turn off all nonessential equipment inside the orbiting lab following the malfunction on Dec. 11. Scientific research came to a near-halt. 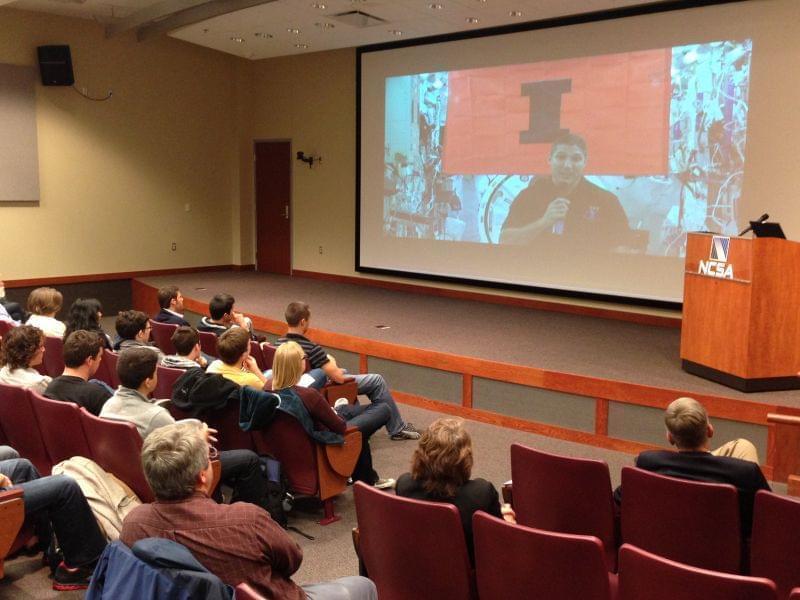