Sepsis, which occurs when the body’s immune system attacks its own tissue and organs, kills more than a quarter-million people in the U-S each year, according to the U-S Centers for Disease Control and Prevention.

But many hospitals that are quick check for heart attack or stroke lack formal, evidence-based protocols for diagnosing and treating sepsis.

When Mahomet Republican Chapin Rose’s bill requiring sepsis protocols at hospitals came up for debate in the Illinois Senate in April, many of his colleagues recounted how sepsis had affected their own families. Tony Galbo of Monticello, was in the Senate chamber at the time.

“You’re getting people on top of people. Senator Delgado, Senator Hunter,” remembered Galbo, mentioning Democrats William Delgado and Mattie Hunter, both co-sponsors of the bill. “Everybody was just coming out, telling stories. Chapin Rose, Senator Rose, he was just floored. I was floored. We were bawling.”

The legislation was dubbed Gabby’s Law, for Galbo’s daughter, Gabriella (shown below in a photo displayed at the bill-signing ceremony). In 2012, she developed sepsis from a tick bite, and died after hospital doctors failed to check for the condition. Carle Hospital in Urbana paid $4 million to settle a wrongful death lawsuit filed by the Galbo family, but did not admit to liability.

Tony Galbo, his wife Liz and other members of the Galbo family were present at the bill-signing ceremony for Gabby’s Law, held at Presence Covenant Medical Center in Urbana. Gabby was represented by a photograph, placed on an easel near the table where Governor Bruce Rauner formally signed the measure with an assortment of pens.

During the ceremony, the governor thanked the Galbo’s for their efforts to get Gabby’s Law passed.

“And the entire Galbo family, thank you for your strength and your courage, and thank you for fighting to help protect other lives, people’s lives here in Illinois,” said Rauner.

Tony Galbo in expressing his gratitude for the new law, said there was more work to do to bring sepsis protocols to all U-S hospitals.

Presence Covenant Director of Telehealth Kathy Johnson says the protocols for sepsis are not particularly difficult or expensive, but do require some planning and coordination. But she says the data shows that having the protocols in place leads to a drop in the sepsis mortality rate.

NOTE: Gabby's Law in Illinois is not related to legislation signed into law in Florida in 2015, and also nicknamed Gabby's Law. That legislation involves safety standards for school crossing sites. 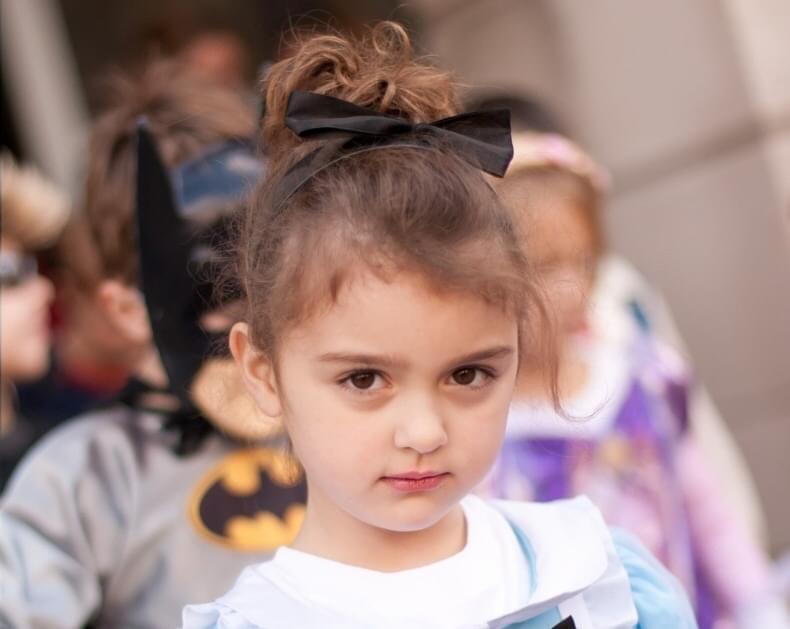