The University of Illinois says it is drawing up plans to renovate the south and east sides of Memorial Stadium. The U of I said Monday that the $132 million project would move the football offices, locker rooms and training areas from the north end of the stadium to the area behind the south end zone.

A new south grandstand would replace the existing Horseshoe. On the east side of the stadium, new restrooms and elevators would be built along with new concessions facilities.

The school says money would come from donations and Department of Intercollegiate Athletics revenue. 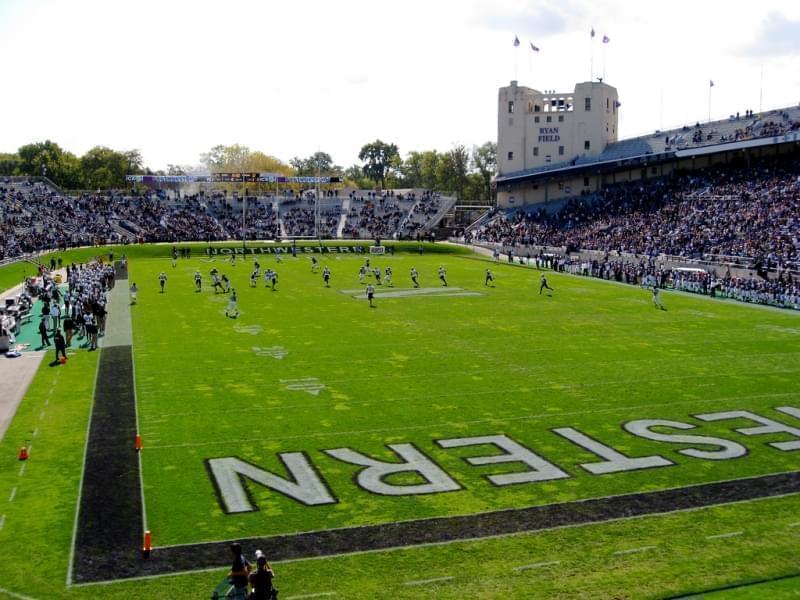