The Illinois Supreme Court has agreed to review a case regarding the constitutionality of hospital tax exemptions.  The court announced Wednesday it will hear arguments in a case involving Carle Foundation Hospital in Urbana. The case could affect all Illinois hospitals. No date was set for when the court will hear arguments.

The 4th District Appellate Court ruled in January that a 2012 state law allowing hospitals to avoid taxes is unconstitutional.  That law set guidelines for determining the non-profit status of hospitals based on their level of charity care.

The ruling reopened a statewide dispute over whether hospitals should be exempt from paying millions of dollars in income taxes and property taxes to local governments.

In March, the state's high court agreed to delay the implementation of a lower court ruling on hospital property taxes, while it considered whether it will hear an appeal from Carle. That meant Carle and Presence Covenant hospitals in Urbana would likely not have to pay more than $10 million that the state says they owe this year.

“We are pleased the Illinois Supreme Court will hear this important case, which not only impacts our patients in the region but also those served by all not-for-profit hospitals in the state," said Carle Foundation president and CEO James Leonard, in a statement.  "We have consistently maintained that it is critical that the standards for property tax exemption be clearly defined for all Illinois hospitals."

The Illinois Health and Hospital Association has said taxation would force hospitals operating on thin margins to reduce services, lay off staff and delay the purchase of equipment or facility upgrades. 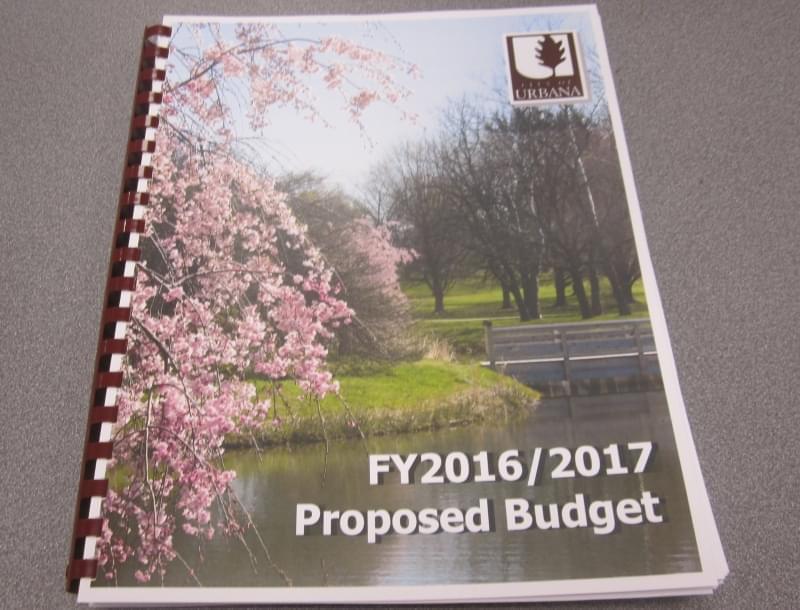 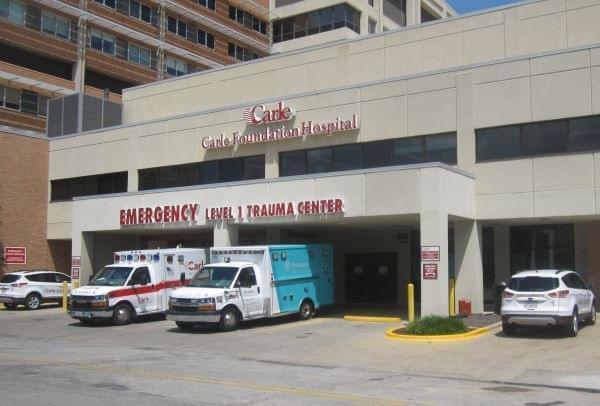