An amendment to the new zoning rules reduced the maximum building size in the MR-1 Zoning District to a maximum 3,250 square foot building footprint. The limit is smaller than the original proposal of 3,750 square feet, but still larger than the 2,500 foot limit sought by neighborhood groups.

The revisions mark the first major update for Champaign’s In-Town zoning districts since the original rules were passed in 1989. The In-Town districts cover an area between downtown Champaign and Prospect Avenue.

The amendments establish regulations and design standards meant to protect the character of some of Champaign’s oldest neighborhoods, including Old Town and Washington/Hill, while still allowing for larger apartment buildings than before. The changes include new construction design standards for new houses and apartments, and newly defined limits on building size.

After hearing those comments, council members voted 5-4 on the compromise amendment tightening building size. The measure also reduces the percentage of a lot a building can cover, from the 40% originally proposed to 35%.

District Two Council Member Alicia Beck proposed the compromise amendment. Beck, who says she lives just outside the In-Town zoning districts and enjoys walking there, said that she wanted “the best compromise we can come up with” to get closer to the community’s wishes. Beck said that the new design standards in the zoning proposal should not be overlooked, and predicted that they would go a long way toward preserving neighborhood character.

But two council members said Ms. Beck’s amendment was a blow to renters who deserved opportunities to live in all parts of the city.

“How do we address people who are good citizens, who would be good neighbors, but aren’t destined to be homeowners?” said At-Large Council Member Tom Bruno. “And do they get to live in all the neighborhoods of our community, or are they relegated to a place where we put the tenants?”

Bruno said the comments from In-Town zoning district residents, while heartfelt, did not represent Champaign residents as a whole.

“This is not what citizens want and I’m very disappointed that we’re not listening to people”, said Fourman, who protested the amendment by abstaining from voting on the overall zoning proposal, which passed 8-0. 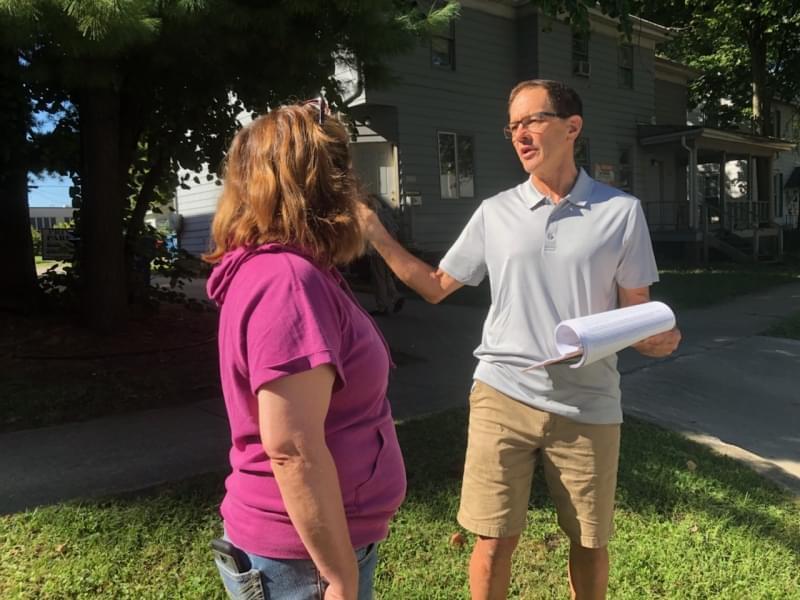 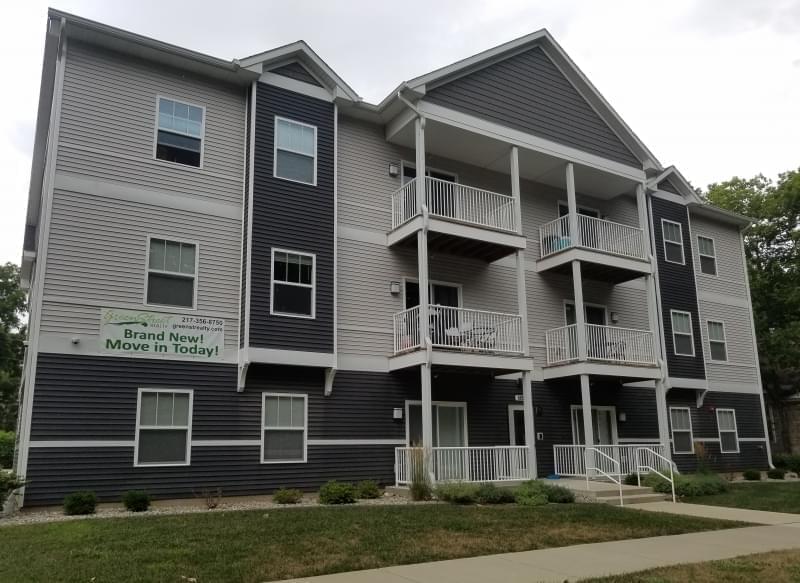